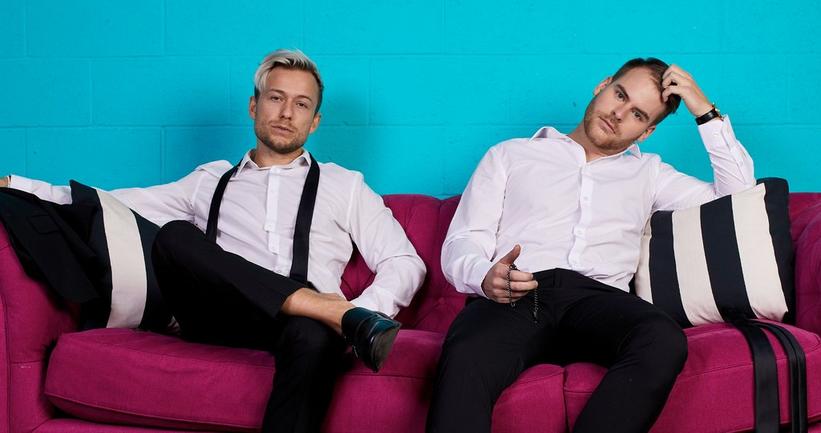 In the latest episode of GRAMMYs At Home, SIDEPIECE, who are nominated for Best Dance Recording at the 2021 GRAMMY Awards show, make up for the lack of a red-carpet appearance by rolling out their own

Suffice to say, the GRAMMY Awards show has had to make some alterations this year to keep fans and artists safe and healthy, and the red carpet event is no different.

However, this isn't stopping SIDEPIECE, who are nominated for Best Dance Recording for their breakout, Diplo-assisted hit "On My Mind," from enjoying some socially-distanced glitz and glamour.

Such is the latest episode of GRAMMYs At Home, a brand-new series where current GRAMMY nominees take us into their homes to show us how they'll be experiencing the 2021 GRAMMY Awards show from home during the COVID-19 pandemic.

In the above clip, watch Party Favor (Dylan Ragland) and Nitti Gritti (Ricky Mears) show off their own red carpet.

Be sure to tune into the 2021 GRAMMY Awards show on Sunday, March 14 to find out if SIDEPIECE will win! 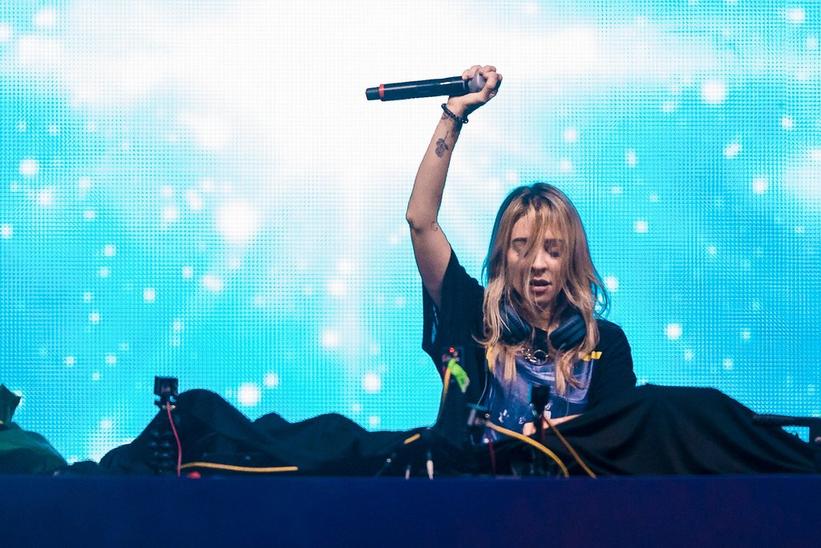