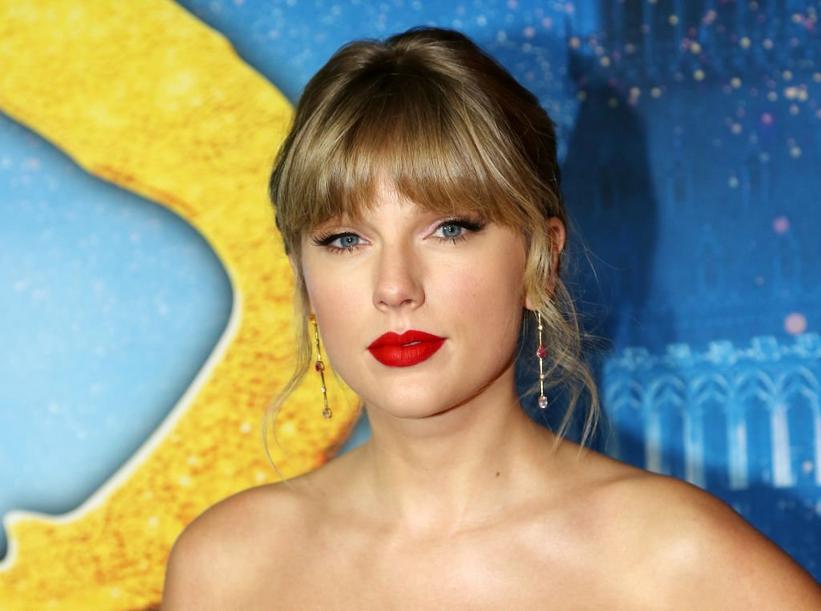 Pop icon and 62nd GRAMMY Awards nominee Taylor Swift will receive an award for her allyship to the LGBTQ community at the 31st GLAAD Media Awards in April.

On April 16 in Los Angeles, Swift, who has used her platform and music to bring visibility to the community, will be honored with the Vanguard Award, which is given to celebrities and prominent figures "who have made a big difference" in promoting the acceptance and equality of the LGBTQ community.

In May, Swift publicly supported the passing of the Equality Act, protecting the LGBTQ community in their workplace, in the Senate. The bill was recieved for consideration in the Senate in May 2019 after passing in the House.

Beyond politics, the pop star has featured LGBTQ-identified celebrities, symbols and culture in music videos like "You Need To Calm Down."

“From boldly standing up against anti-LGBTQ elected officials to shining attention on the urgent need to protect LGBTQ people from discrimination through the Equality Act, Taylor Swift proudly uses her unique ability to influence pop culture to promote LGBTQ acceptance,” GLAAD President and CEO Sarah Kate Ellis told PEOPLE in a statement. “In a time of political and cultural division, Taylor creates music that unites and calls on her massive fan following to speak up and call for change.”

Last year, Jay-Z and  Beyoncé were honored with the award.

Hollywood figure and LGBTQ activist Janet Mock will also be honored at the event with the Stephen F. Kolzak Award.

Beach Slang's James Alex On The Albums That Made Him