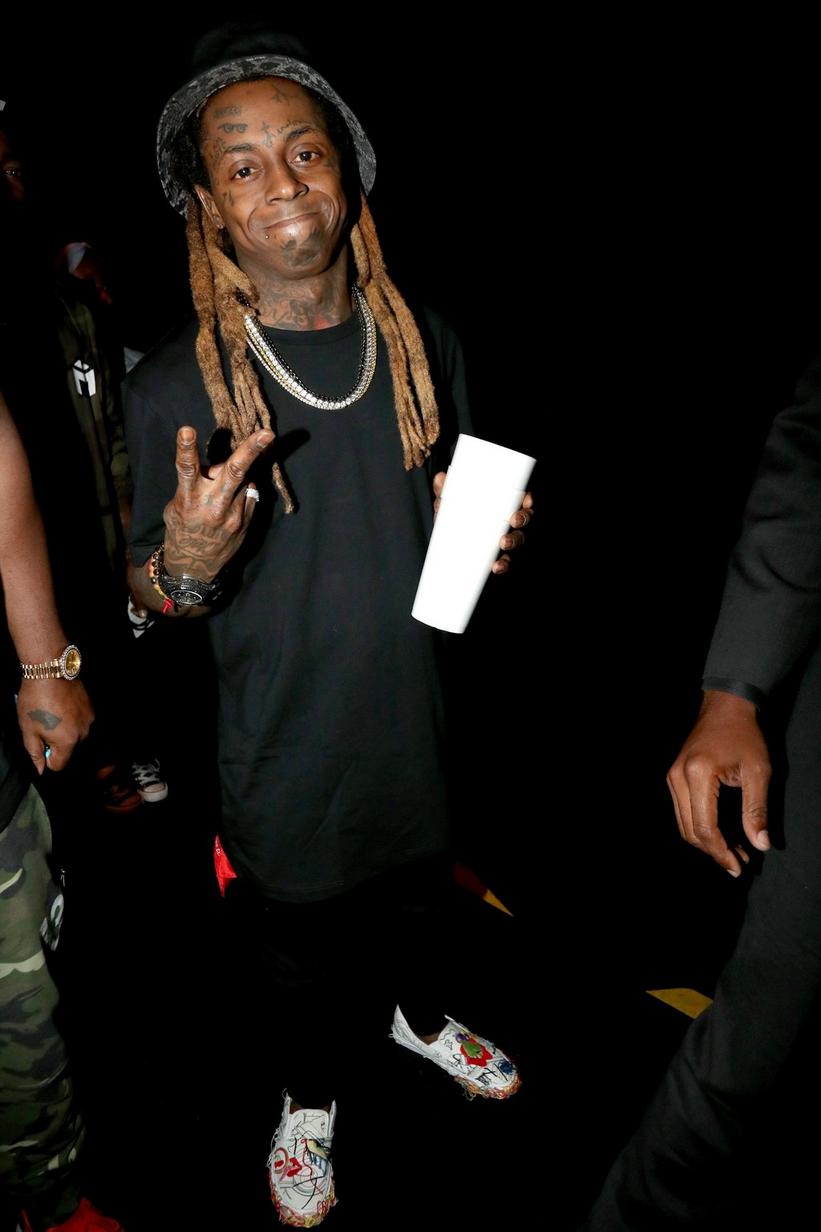 Lil Wayne earned some of his first career GRAMMY wins at the 51st GRAMMY Awards on the strength of 2008's Tha Carter III. He took home Best Rap Album, Best Rap Song for "Lollipop" and "A Milli" won Best Rap Solo Performance. Even 10 years later, that's a lot to look back on. Accordingly, the GRAMMY-winning rapper will celebrate the album's 10-year anniversary at his fourth annual Lil' Weezyana Fest.

On May 8 Lil Wayne revealed the festival's creative via social media, which paid homage to Tha Carter III's original cover art with a graphic representation of a baby wearing a suit. The festival will take place Aug. 25 at the Champions Square in New Orleans. While the 2018 lineup hasn't been announced yet, past artists have included the likes of Drake, Gucci Mane, 2 Chainz, and Big Freedia, among others.

As for what's in store for the 10-year celebration portion of Lil' Weezyana Fest, one can only imagine it'll be as big as the album was upon its 2008 release. As Billboard reminded us, Tha Carter III sold more than 1 million copies its first week and debuted at No. 1 on the Billboard 200 album chart. The groundbreaking work featured fellow rappers Jay-Z, T-Pain, Babyface, and Busta Rhymes, and produced three chart-topping singles: "A Milli," "Got Money" and "Mrs. Officer."'

While the world looks forward to more world-class recordings from Lil Wayne, Lil' Weezyana Fest on Aug. 25 looks likely to be an unforgettable experience. You can grab your tickets via Ticketmaster.