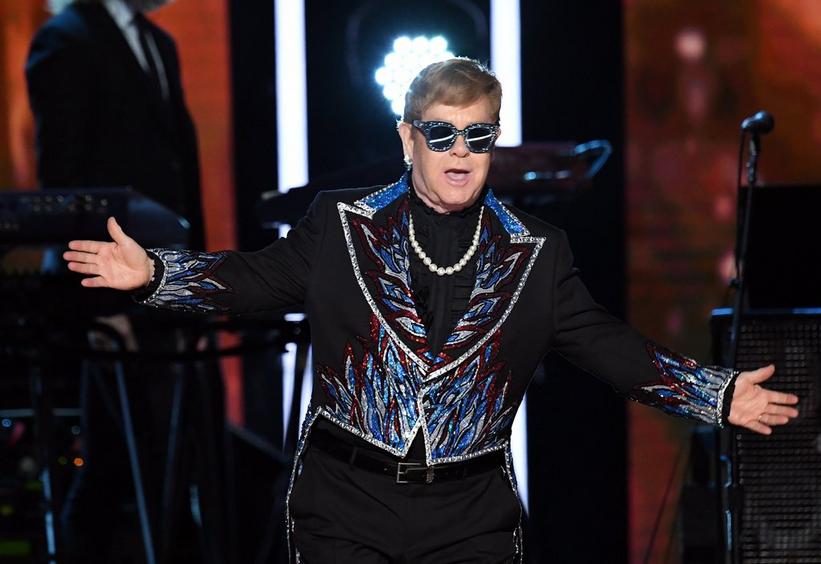 Tune in to CBS on April 10 to catch "Elton John: I'm Still Standing — A GRAMMY Salute" featuring an all-star tribute plus special performance of a medley of hits from John himself

How do you celebrate a career as illustrious as that of the great Elton John? With a star-studded concert, of course. "Elton John: I'm Still Standing — A GRAMMY Salute" will air April 10 on CBS and features performances by some of music's biggest names, including Alessia Cara, Miley Cyrus, Kesha, Lady Gaga, Miranda Lambert, John Legend, Little Big Town, Chris Martin, Shawn Mendes, Maren Morris, Ed Sheeran, Sam Smith, and SZA.

The festivities will culminate with a medley of hits performed by John himself, culminating with the event's title song, "I'm Still Standing" from John's 1983 album, Too Low For Zero.

Tune in April 10 at 9 p.m. ET/PT for this two-hour concert special, only on CBS.