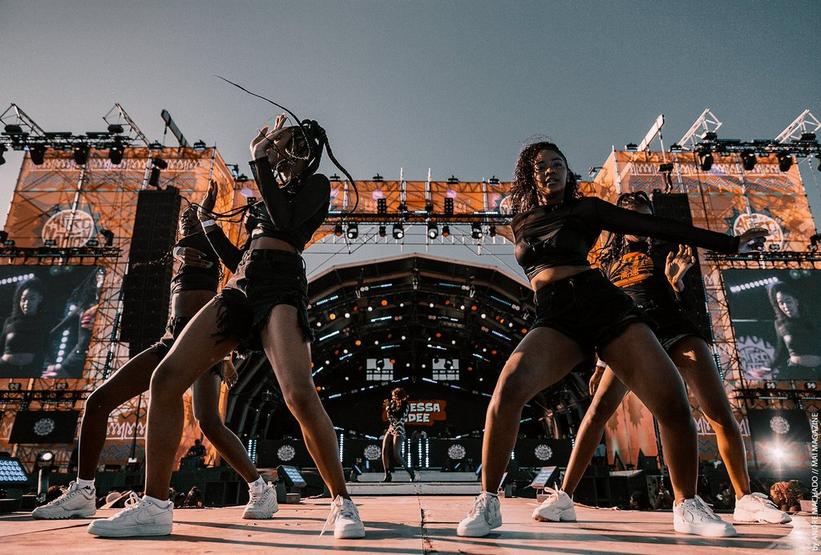 The four-day music festival features artists from around the world making waves on a global scale, highlighting the biggest players in Afro-fusion, reggae, dancehall, hip-hop, soca and other black-led musical movements. As the press release states, the new event was "founded on good vibes and #BlackExcellence."

Nigeria's rich, diverse Afro-fusion scene are headliners Burna Boy, 2Baba and Patoranking, as well as singers Rotimi and Teni. South-African poet and singer Busiswa, who is featured on Beyoncé's Lion King: The Gift album, will also bring heat to the fest.

The ticket pre-sale opens Thurs., Nov. 7 at 9 a.m. EST, with general sales opening up the following day. More info on the fest, as well as the email sign up for pre-sale tickets can be found on its website here.