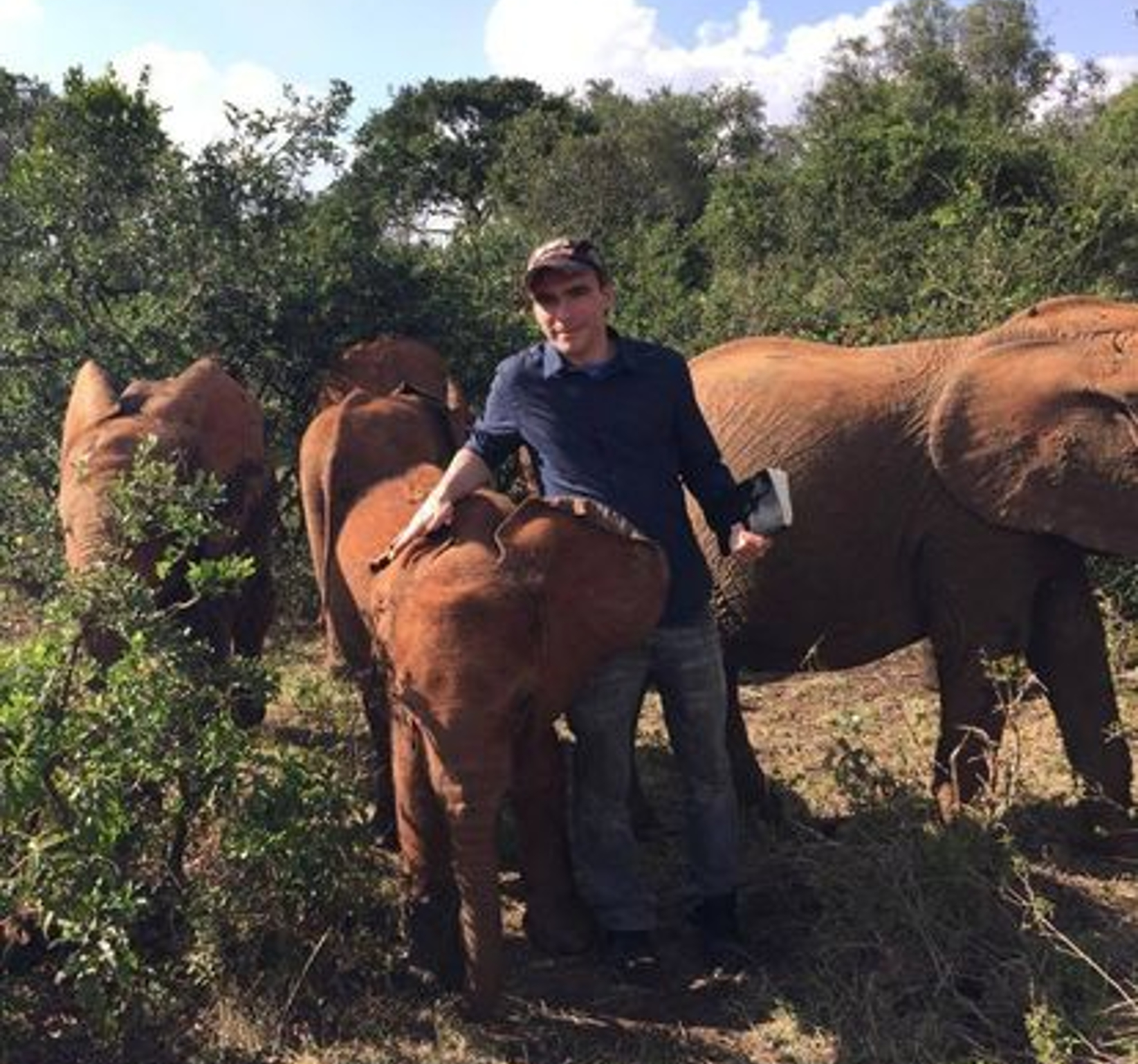 New Jersey born, Asian-based journalist Scott Murphy has worked in all aspects of the media industry with stints in radio, print, television and social media. He’s a published author who has interviewed well known figures from all walks of life, including the world’s best known entertainers, on virtually every continent. When he’s not producing television shoots and series, his writing can be found everywhere from Rolling Stone to the South China Morning Post.