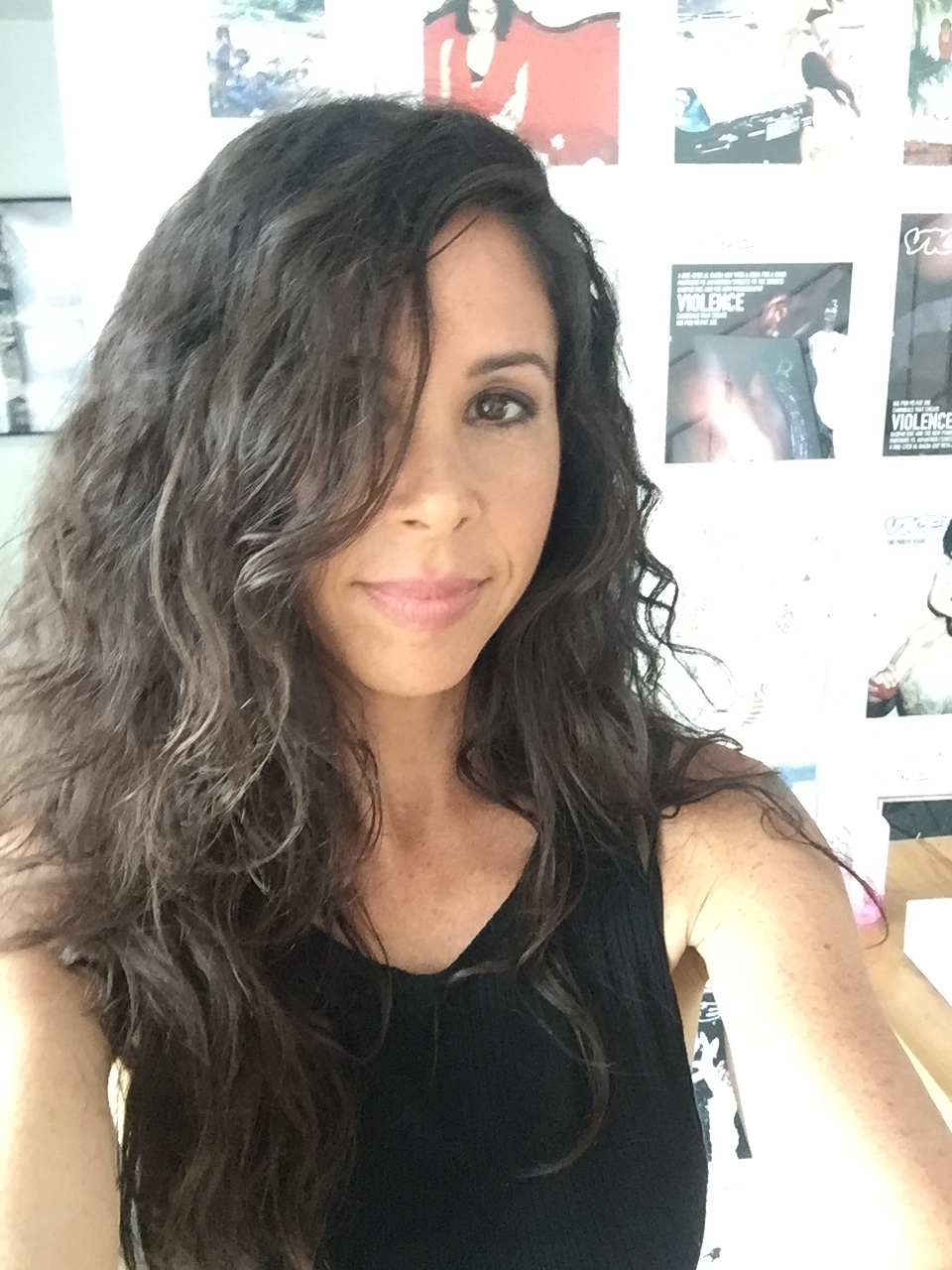 Pamela Chelin is an entertainment journalist based in Los Angeles. Pamela has written and reported for a variety of outlets including LA Times, Rolling Stone, Spin, Billboard, Associated Press, Village Voice, The Daily Beast, Variety, Forbes, TheWrap and LA Weekly (for whom she has written 2 cover stories). Pamela has reported on many entertainment industry lawsuits and she covered and broke verdicts for several high-profile music industry trials.