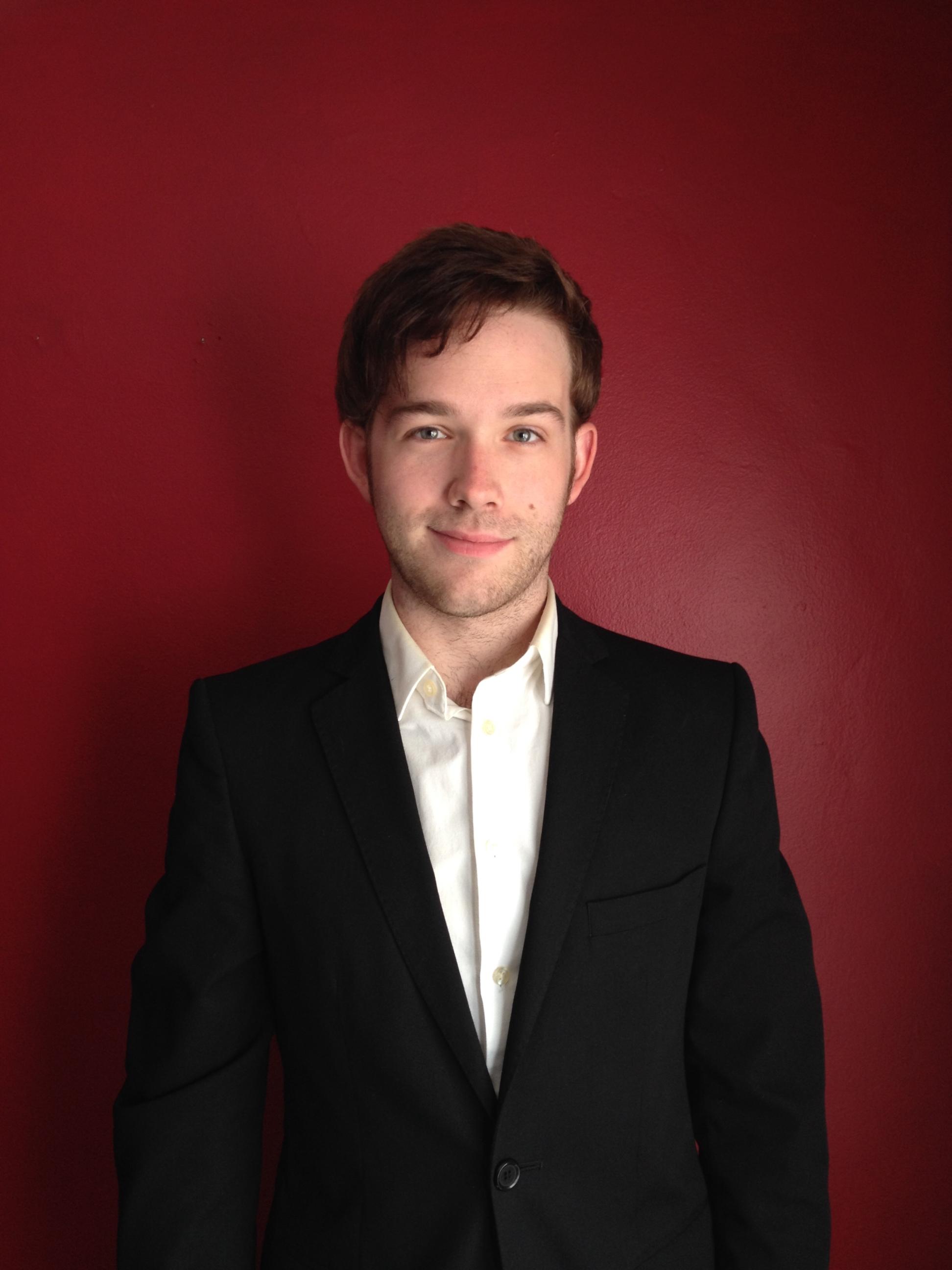 Hugh McIntyre is a freelance music journalist based in New York City. He covers music from all angles, but focuses largely on charts, awards and the biggest names in the business. He primarily writes for Forbes, but he has also published articles in Billboard, MTV, the Huffington Post, Fuse, Noisey, and dozens of others.