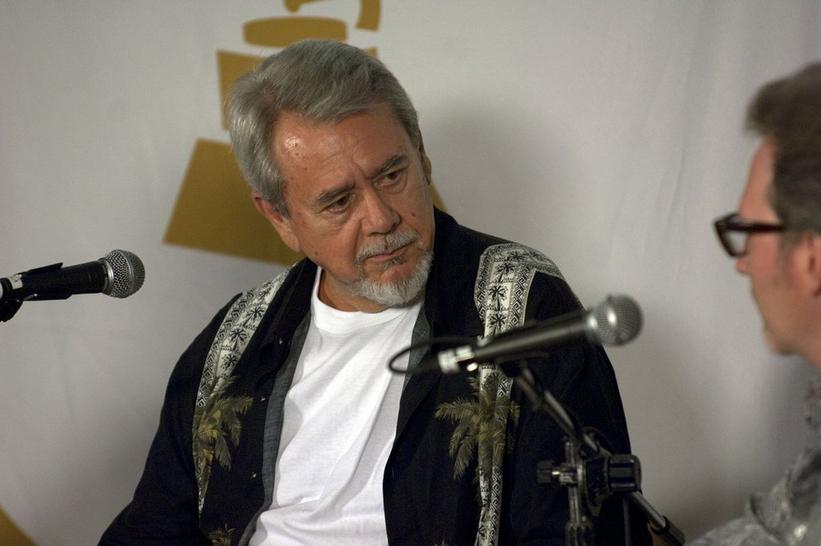 Osborn was born on Aug. 28, 1937 in Mound, Louisiana. His biography at The Louisiana Music Hall Of Fame describes the struggles Osborn went through "to cut back on his workload." He finally succeeded, moving back to Shreveport in 1988, occasionally flying to big cities for sessions but mostly recording at home on an old-fashioned four-track deck. Osborn and one of his four-tracks made the first professional recording of the GRAMMY-winning Carpenters siblings in 1966.

Los Angeles session drummer Hal Blaine, another member of the Wrecking Crew  and recipient of the Recording Academy's Lifetime Achievement Award in 2018, is often credited with having named the "clique" of "first call" session musicians that both he and Osborn belonged to as "The Wrecking Crew" based on accusations their embrace of rock was going to wreck commercial music. Osborn was a key component of the group's success, and made critical contributions to GRAMMY-winning recordings including Campbell's  "Gentle On My Mind" and the big winner at the 10th GRAMMY Awards, "Up, Up And Away" by the 5th Dimension.

A few years later at the 13th GRAMMY Awards, the Simon And Garfunkel single "Bridge Over Troubled Water," which showcased Osborn on bass, won four GRAMMY awards and its album of the same name took Album Of The Year. At the 15th GRAMMY Awards, Helen Reddy won Best Pop Vocal Performance, Female for "I Am Woman," another classic track of Osborn's.

Those are just a taste of Osborn's extensive body of work that most American music lovers' ears know well, whether or not they recognize the names of the studio musicians who helped create such classic hits.

In a Dec. 15 Facebook post on Osborn's passing, Denny Tedesco, the director of the 2008 documentary The Wrecking Crew!, wrote, "Even though he was a quiet man, I could see the sparkle in his eyes when he saw the love of his fans. I called him a gentle bear." Denny's dad Tommy was another member of the clique as a guitarist.

"My favorite line from Joe," Denny related. "He was asked why he kept the same strings on his bass for 17 years. His answer, 'No one told me I was supposed to change them.' He will truly be missed but not forgotten."