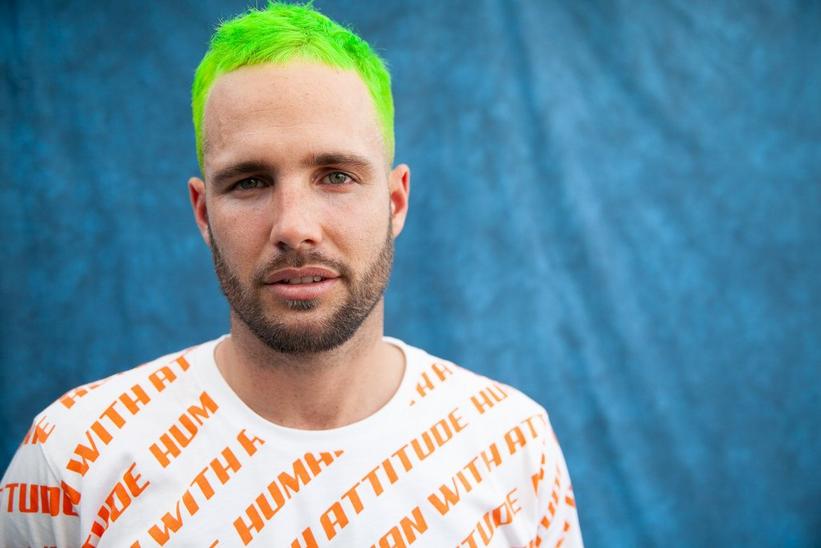 Good things take time. For Australian electronic producer/artist What So Not (a.k.a. Chris Emerson), the creative legwork behind for the March release of his debut album Not All The Beautiful Things, took years – and it was worth the wait. In an industry often focused on singles and hits, what's perhaps most surprising is how cohesive Not All The Beautiful Things lands in the listener's ears. As Emerson tells us, this was no mistake.

"I didn't want it to be a numbers game," he said, describing why he stripped off tracks that sounded like big singles to him from the album. "I just wanted to create an album that was a cohesive piece of work."

What So Not finish enlisted the help of a few "amazing friends" to finish his ideas including the likes of GRAMMY winners Skrillex and Toto as well as lesser-known up-and-comers Dyro, James Earl, San Holo, and Slumberjack. As a result, Not All The Beautiful Things is something more than you might expect from a debut.

"It was a combination of beats and ideas and little things that I created all around the world, across my six years of travel," said What So Not. "Then I sort of had this three or four month period off, which was the first time I had off in six years."

In our exclusive interview with him backstage at Lollapalooza 2018, we learned that focusing his intense drive into making the album was how he spent his break. We also learn that he has a fresh batch of unfinished ideas that have been piling up ever since … waiting for his next vacation.

Recap: Lollapalooza 2018 With The Recording Academy