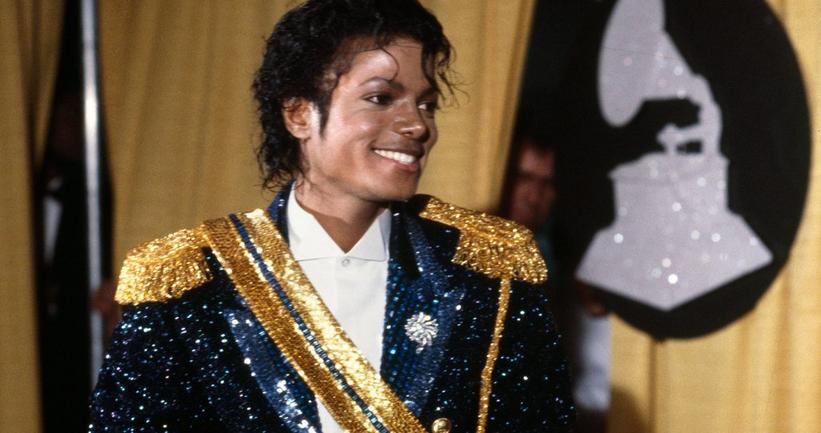 While accepting his award, the King of Pop brought sisters Janet, La Toya and Rebbie Jackson up to the GRAMMY stage to help him celebrate

What can be said about Michael Jackson's groundbreaking sixth studio album Thriller—and its classic lead single—that hasn't already been said?

At the 26th GRAMMY Awards in 1984, the Quincy Jones-produced album received a record-breaking eight golden gramophones, including Album of the Year. Single "Beat It," meanwhile, won Record Of The Year. Its lead single also won Best Pop Vocal Performance, and in today's edition of GRAMMY Rewind, you can watch the King of Pop charmingly accept that award.

Bringing sisters La Toya, Janet and Rebbie onstage with him, Jackson thanked Jones, his family, and even Steven Spielberg. He then told the audience that he'd made a deal with himself that if he won a seventh award ("which is this one"), he'd take off his shades (which he did).

Jackson, who passed away in 2009, won 13 GRAMMYs over the course of his career and was nominated for a whopping 38. He was also named a GRAMMY Legend in 1993 and Lifetime Achievement award winner in 2010.