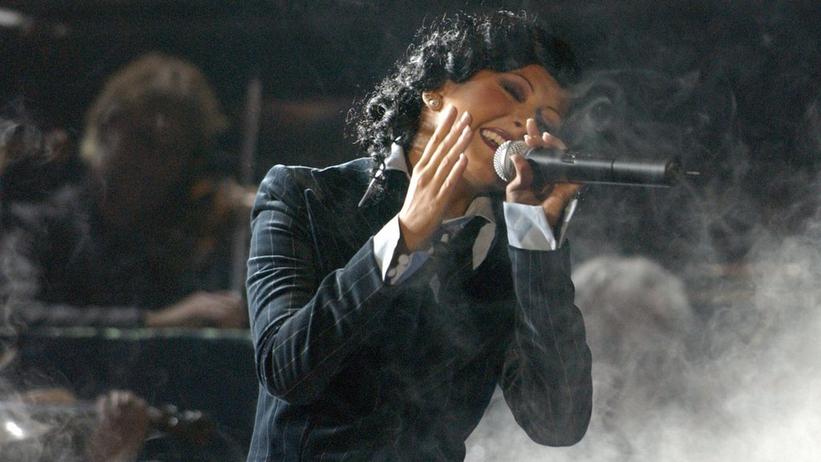 Pop icon Christina Aguilera has been rolling out hit after hit for more than two decades, and in 2004 she wowed GRAMMY audiences with a her empowering Stripped ballad "Beautiful."

Wearing a pinstripe suit and backed by a string orchestra, the five-time GRAMMY winner belted out the words to her anthem, which was famously written and produced by Linda Perry. Aguilera also won Best Female Pop Vocal Performance for "Beautiful" at the 46th GRAMMY Awards.

Watch the latest edition of GRAMMY Rewind above, and check in again next Friday for another edition. 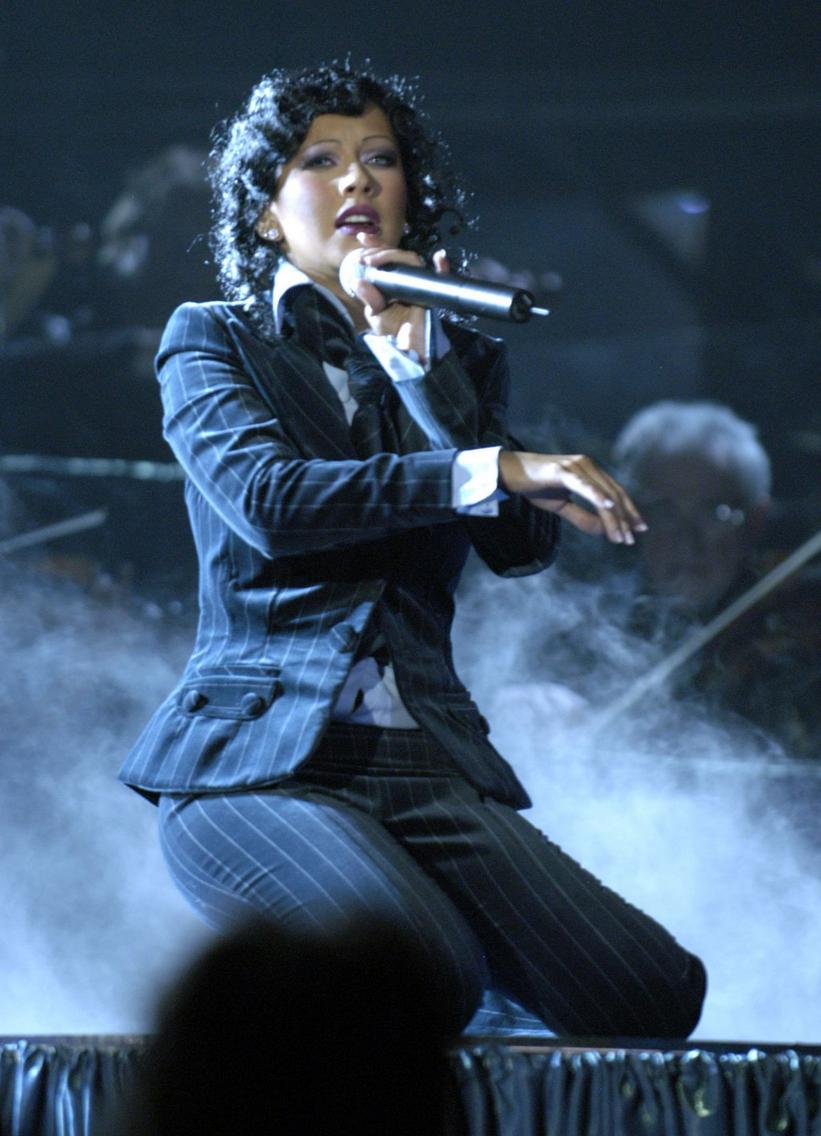 Christina Aguilera has made six trips to the GRAMMY stage as a featured performer. Over the years, she's shared the spotlight with GRAMMY winners such as Herbie Hancock, Lil' Kim, Missy Elliott, and Pink. She even helped pay tribute to the legendary Aretha Franklin in a stunning medley with Jennifer Hudson, Florence Welch, Yolanda Adams, and Martina McBride.

It's tough to pick a top moment among so many iconic performances, but Aguilera's personal favorite is her intimate, vulnerable performance of "Beautiful" at the 46th GRAMMY Awards in 2004.

Integral to the success of the performance was Aguilera's posture and presentation, which she reveals was a difficult pose to hold while singing, but ultimately a challenge she overcame.

"Ken Ehrlich suggested I get down on my knees, and sing the song in sort of a kneeling position," Aguilera reveals. "I think it added to the vulnerability I was trying to pull off in the performance."

Watch Aguilera and other artists discuss the most memorable performances in GRAMMY history on the TV special "GRAMMYs Greatest Stories: A 60th Anniversary Special," airing Friday, Nov. 24 from 9–11 p.m. ET/PT on CBS.