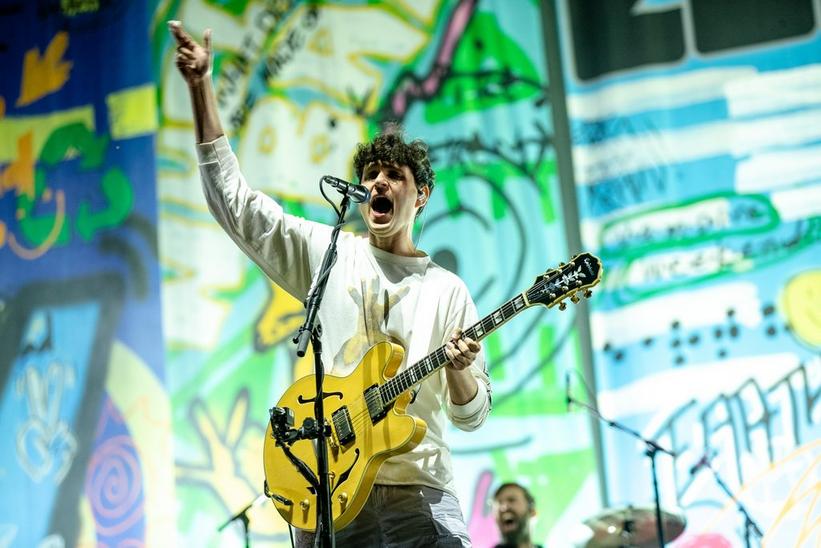 The "music vacation" on the beach in Gulf Shores, Ala. just revealed an incredibly full lineup of artists for its 10th anniversary festival in May

The incredibly stacked lineup definitely points to quite the musical retreat, featuring over 50 performers reveals an equally exciting mix of artists and genres, sure to keep festival goers dancing all three days. It includes big names in dance music such as GRAMMY winner Diplo, GRAMMY nominees Mura Masa and Sofi Tukker, plus GRiZ, Alison Wonderland, Hippie Sabotage and Gorgon City. There are also notable names of the pop/indie-rock arena, including GRAMMY nominee Hozier, as well as The 1975, Walk The Moon and Jimmy Eat World.

There are also plenty of talented rising artists performing that you may very well likely already be a big fan of, such as Bebe Rexha, Bishop Briggs, Bazzi and Pale Waves. Hangout Fest 2019 seems like just the event to see your favorite artists as well as find your new favorite.

Tickets go on sale Dec. 4. For more info and to see the complete list of artists, visit the event's website.