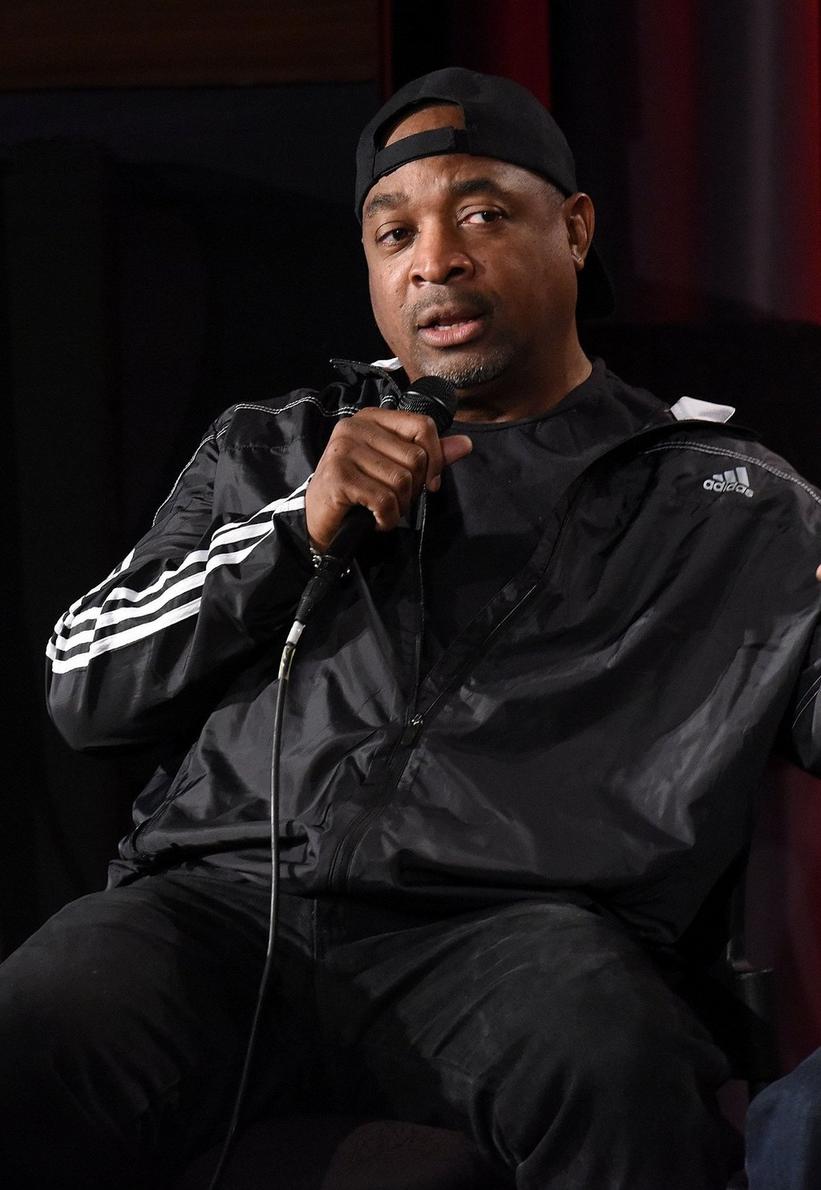 New details on the planned 2022 Universal Hip-Hop Museum in the Bronx were reported on Dec. 19, expected to break ground in Dec. 2019. Rap pioneer Chuck D was announced as chairman of the museum's celebrity board and is expected to help lead outreach. Having raised $20 million with comprehensive plans in place, the UHHM is raising another $50 million for its launch.

"The credibility he brings to our team is mammoth," said Kurtis Blow about Chuck D. "He also understands the importance of the UHHM and vows to let the world know via a star-studded celebrity board in the near future. Flame on!"

Museum and architectural designers behind the effort include Ralph Appelbaum Associates, Mike Ford and Hamilton Anderson Associates, with backgrounds including the Motown Museum and the National Museum of African American History and Culture.

"Hip-hop is 45 years old now, and it's the only cultural genre that doesn't have its own space to preserve and celebrate its history," said Bucano. "Cornell and Harvard have hip-hop archives; the Smithsonian's National Museum of African American History and Culture is devoted to the African American experience in totality, not just hip-hop. The UHHM will be dedicated solely to hip-hop."

Hip-hop is still breaking new ground, and UHHM commemorates its beloved history while nurturing the continued growth of the genre. Check out the UHHM website for updates on the museum’s development.