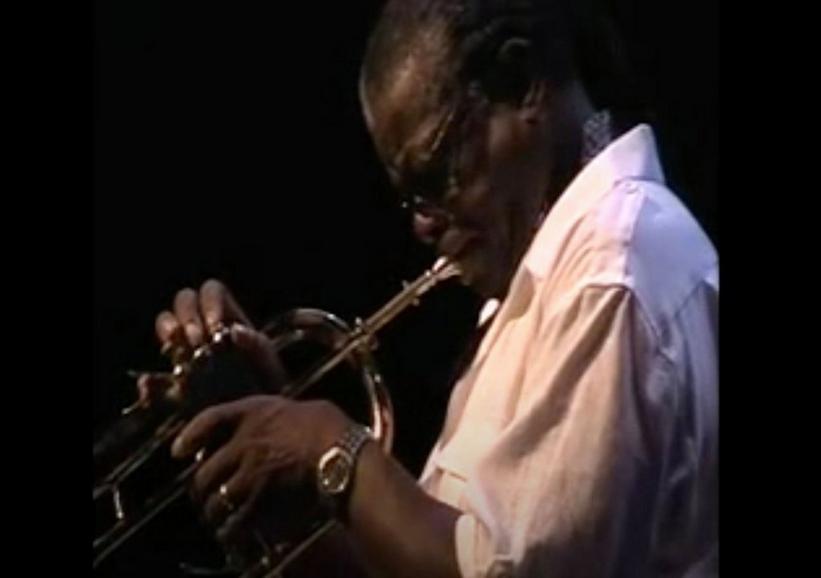 Gale may have been known as a sideman, but his skills on the trumpet were paramount and influential in the classical and free jazz world, at times bridging the two

Eddie Gale, the renowned jazz trumpeter that played alongside John Coltrane, Sun Ra, Cecil Taylor and more died on July 10. He was 78.

Gale may have spent a few years as a sideman, but his skills on the trumpet were paramount and influential in the classical and free jazz world, at times bridging the two. Born in Brooklyn, N.Y. in 1941, Gale began playing jazz as a child. At 8 years old, he played the trumpet in the First AME Church in Bedford Stuyvesant. He grew up around jazz musicians including Kenny Dorham, who trained him, Jackie McLean, Art Blakey and more. Bud Powell, who lived nearby, would stop by Gale's house to hear him practice, according to Blue Note. Inevitably, Gale became influenced by bebop and hard bop.

Before releasing two acclaimed albums, the trumpeter worked alongside some notable names in jazz. In the '60s, he met Sun Ra and toured with the Sun Ra Arkestra through the '70s. Gale went on to record with Cecil Taylor on his innovative Unit Structures record and with Larry Young on Of Love and Piece in 1966. In 1968, Gale released his solo debut, Eddie Gale's Ghetto Music, via Blue Note. The following year he released a second album called Black Rhythm Happening. With Ra, Gale recorded The Other Side of the Sun, On Jupiter and more in the late '70s.

The trumpeter moved to San Jose in the early '70s where be became an Artist in Residence at Stanford University and San Jose State University. He became beloved in the Bay Area and in 1974 became known as San Jose's Ambassador of Jazz.

Outside of music, Gale supported and advocated for a number of causes, including music education and musicians' health. His work was honored through awards like the Jefferson Award for community service in the arts. He founded the Inner Peace Orchestra, which brought together his love for world peace and music.

"I put together what I call the Inner Peace Orchestra because the music we do for the Concert for World Peace is more dedicated to meditation and relaxation. We try to entice people to really take their time to embrace world peace," he told JazzTimes. "We also ask that the audience bring nonperishable foods for the Second Harvest Food Bank because we do not charge people for the concert. We’ve been doing it for more than 10 years now and it’s one of my favorite things to do in life. I believe that world peace, as well as our own inner peace, are the secrets to all success in our lives."

Gale is survived by his wife, Georgette, children, grandchildren and great-grandchildren.