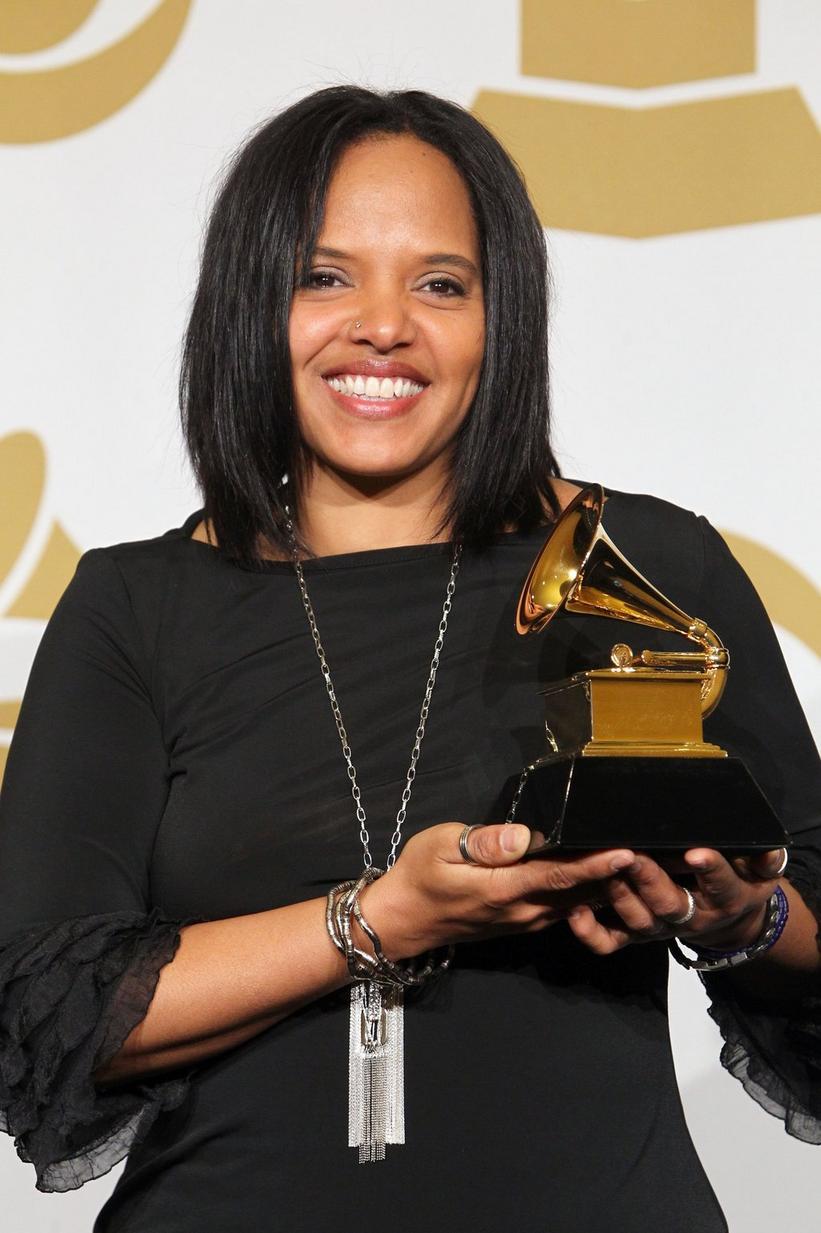 Terri Lyne Carrington's 'The Mosaic Project' | For The Record

By 2011, Terri Lyne Carrington had established herself as not just one of her generation's greatest drummers, but one of its most talented and inspired artists. But that year, Carrington applied her unique blend of jazz, R&B, soul, rock, blues, and pop elements to a new collaboration-rich project that would launch her career — and her legacy — to another level.

The Mosaic Project arrived on July 19, 2011. True to its name, the album contained an ambitious amalgam of jazz styles and guest vocalists. Carrington's effortless ability to fuse the accessible with the intellectual tied the larger vision of the project together, making it immediately stand out from anything comparable.

"There's one part of me that's kind of a jazz head who likes complex, thought-provoking melodies and harmonies," said Carrington, when asked about the album. "Then there's another part of me that really likes funk and pop and things that are accessible."

From the daring rendition of the Beatles' "Michelle" to romantic seduction on her take on Al Green's "Simply Beautiful" to the to the powerful social statement of "Echo," The Mosaic Project covers a ton of musical and lyrical ground. Stepping in to deliver the melody across the album, several vocal greats joined Carrington, including GRAMMY winners Dee Dee Bridgewater, Esperanza Spalding, Dianne Reeves, Cassandra Wilson, and more.

Carrington eared her first career GRAMMY Award for The Mosaic Project. The album was named Best Jazz Vocal Album at the 54th GRAMMY Awards, a testament to the strength of its many singing contributors. But the thread of deep groove, inventive rhythms and conversational musical interplay between Carrington and all the project's musicians is where her genius shines brightest on the album.

Carrington would go on to win additional GRAMMYs, taking home Best Jazz Instrumental album two years later for Money Jungle: Provocation In Blue at the 56th GRAMMY Awards and Best Jazz Vocal Album again for Beautiful Life at the 57th GRAMMY Awards. However, it was The Mosaic Project that set a new jazz standard for just how much a single album can contain and achieve — and catapulted Carrington into the ranks of the jazz elite.