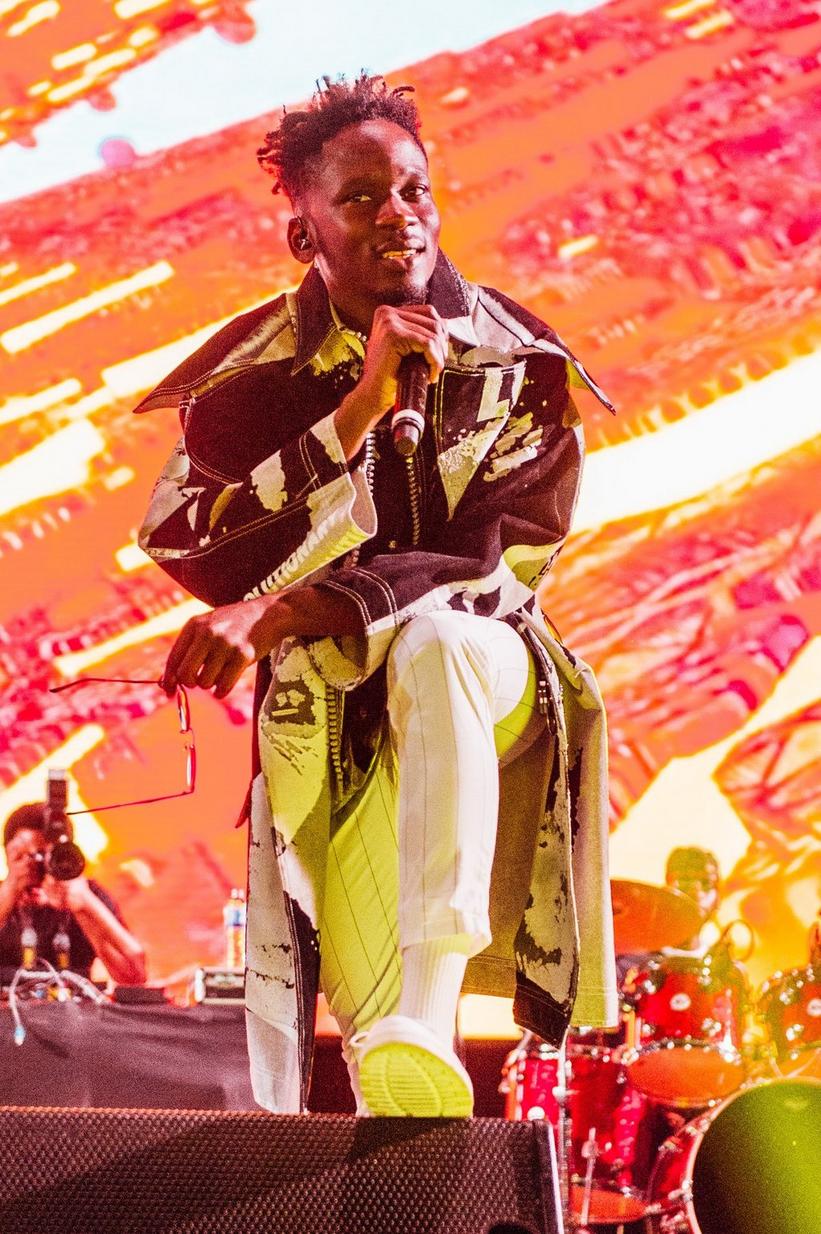 SXSW Adds Second Round Of Global Artists For March 2019 Festival

On Nov. 28 SXSW added more than 240 showcasing artists, including Deerhunter, Mr. Eazi, Jerry Paper and Nadine Shah, to their 2019 music festival lineup, in addition to 240 artists already slated in their first-round announcement last month. Emerging talent from around the world will be the center-of-attention in Austin, Texas on March 11–17, 2019, as the annual music event reconvenes for its 33rd year.

Over 240 Showcasing Artists just joined the #SXSW 2019 lineup! Who are you excited to see? https://t.co/VmBdnIx9ng

Any small sampling of the global array of up-and-comers planning to play SXSW next spring is bound to call on many rising stars and the hits they have in store. For example, also on Nov. 28, Nigerian afrobeats performer Mr. Eazi released Lagos To London, a documentary to complement his recent mixtape of the same name, explaining his evolution as an artist. As music consumers in the U.S. and elsewhere continue to build their interest in more international sounds, Mr. Eazi's fans have even compared some of his beats to those of K-pop phenomenon BTS. SXSW will bring plenty of global sounds to Texas, with Seoul, South Korea to be represented by Cifika and Duo Bud.

Experimental indie-rock group Deerhunter from Atlanta, Ga. and rapper Jerry Paper from Los Angeles, Calif. will be there. Tyler, The Creator teamed up with Paper just two weeks ago on their release "Hot Chocolate," to warm up the winter months. Britain's Nadine Shah is also a new addition to the lineup, whose growing following delights in her unique sound, blending jazz and pop with influences from the Sufi music she grew up listening to with her Pakistani dad, putting her on the Mercury Prize shortlist for 2018.

Feast your eyes on the diversity of SXSW's second-round list at the festival's website and then indulge your ears with the fest's compilation on Mixcloud, introducing just some of these acts' new sounds. Whether from Asia, Australia, Europe or North and South America, these artists leave an impression that the world is in good hands with the energy they bring, striving to enrich us with their music.