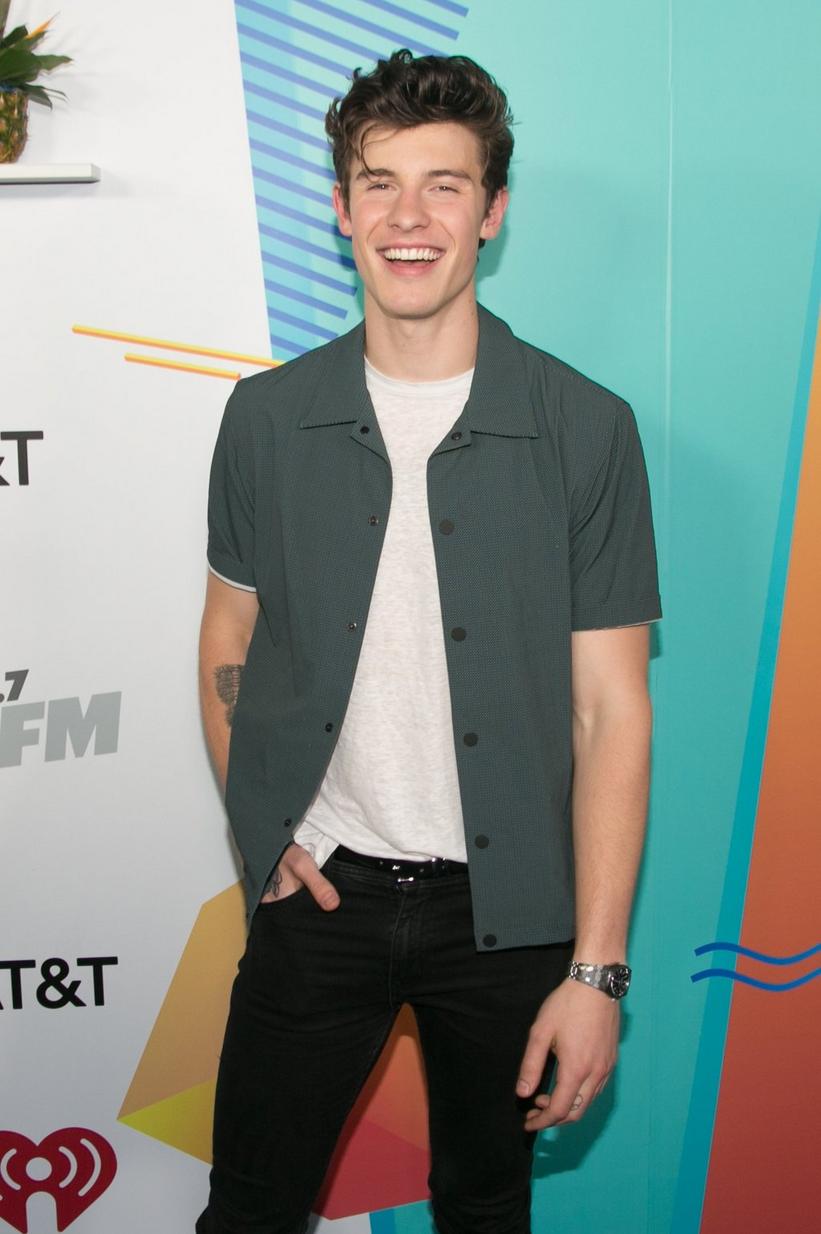 There's nothing holding back Shawn Mendes. The 19-year-old singer/songwriter has gone from Vine sensation to pop star in a few short years on the strength of his silky voice, guitar prowess and irresistible crafty songs. Now, just one week after his self-titled third LP dropped, Mendes has landed his third No. 1 album on the Billboard 200.

With Shawn Mendes debuting in the chart's top spot, Mendes becomes the third-youngest solo artist to have three No. 1 albums on the Billboard 200, behind pop sensations Justin Bieber, who was 17 when he scored his third No. 1 in 2011, and Miley Cyrus, who was just 15 when she topped the charts a third time in 2008.

For all its commercial success, Shawn Mendes shows an impressive stylistic range from the young artist that demonstrates Mendes' creative evolution and teases the many musical possibilities his blossoming career holds.

"For me, it was just about exploring myself musically and not just sticking to one genre, and allowing myself to create the music that my heart really wanted to make and understanding that it's not about the genre but it's about the person and the cohesiveness within the stories I was telling and with my voice. That I'm really proud of," Mendes said in a recent exclusive interview with GRAMMY.com. "I'm proud of the fact that you can listen to the top of this album and hear a big rock anthem, and then halfway through you're in some kind of crazy slow R&B jam and then, at the very end, you're in the singer/songwriter world that everybody knows me [for]."

The chart success of Shawn Mendes may have been boosted by the Canadian singer/songwriter's prolific ramp-up to the album. Mendes released five of the album's songs prior to the its May 25 arrival date, including the catchy collab with Julia Michaels, "Nervous," and his uplifting anthem duet with Khalid, "Youth," as well "In My Blood," "Lost In Japan," "Where Were You In The Morning?"

His latest LP follows 2016's Illuminate, which yielded three Billboard Hot 100 Top 20 hits: "Mercy," "There's Nothing Holdin' Me Back" and "Treat You Better." Mendes' debut album, 2015's Handwritten, scored him the No. 4 breakout hit "Stitches." Both previous albums made it to the top spot on the Billboard 200.

"Third No. 1 album, I just want to say that I love you guys to death," Mendes said to his fans in a video posted on Twitter. "Thank you for listening and buying the album and telling people to listen to it and supporting me… I love you guys, thank you."

Mendes performed at Governors Ball in New York this past Friday, June 1, and his world tour picks up June 12 in Portland Ore. with Charlie Puth along for the ride as tour mate in support of his own new project, Voicenotes. For a full list of tour dates and ticket information, visit Mendes' website.