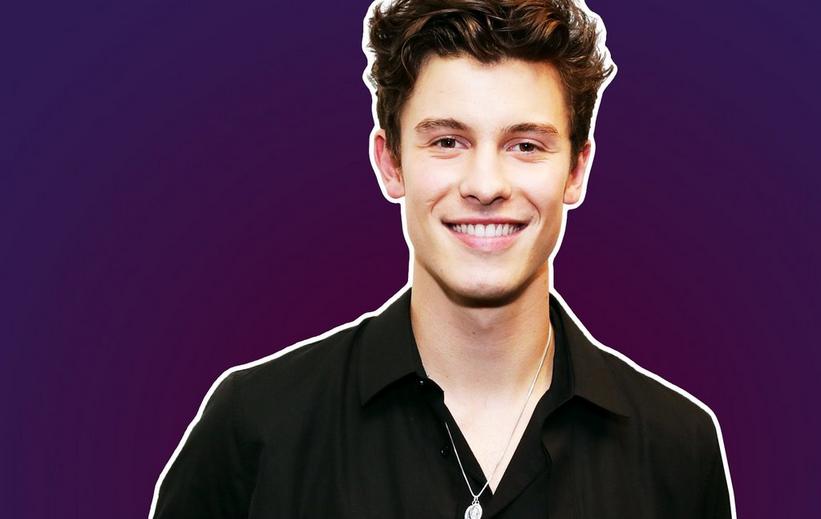 Shawn Mendes: "Everything Revolves Around" Connecting People With Music

The house was packed at the GRAMMY Museum on Sept. 25. Teenage girls, dads with daughters and fans of all ages, including GRAMMY-winning rock star Dave Grohl, came together for Shawn Mendes's conversation with Artistic Director Scott Goldman. It was exactly the kind of night the pop star has come to love best at this stage of his career.

"It's when you get people into one room, who are all there for the same reason, and all love the same thing, to sing together, and to just enjoy something together," he said. "All of the rest is just kind of fluff on top, and it doesn't really matter, but it's that moment of connection that really kind of everything revolves around."

The Canadian singer/songwriter has won over many hearts and ears with his music. Mendes started out covering songs on YouTube as a kid, but has reached global success and has sang his way up to the charts. He spoke to Goldman about how he's adapted to the changing musical landscape throughout the years, as well as his transition as a teen to a young adult.

"I mean, everything is different because as I get older my musical tastes are growing, who I'm listening to, what I'm listening to is changing, and yeah I think musically this was the biggest jump for me as an artist," he said about the sound on his latest album.

Thank you @ShawnMendes for such an incredible performance tonight at the Museum Hope to see you back for a third visit very soon! pic.twitter.com/LDGwq0tb1g

Mendes shared that he is conscious of what his fans like to hear in – and outside of – his music and takes it all into consideration when making music. He also got real about the pressure of making hits, admitting he cares about chart success, although it's not at the top of his mind. "At the soul of it, at the heart of it all, you do have to love it," he said about being an artist.

As for growing up in the spotlight, "It is weird," he admits. But there is an upside to it. "I think the most incredible part about being able to go through that at the same time as having this career is that all of the fans have been going through it with me," he said.

Watch the video above to learn more about how Mendes navigates creating music as he grows both personally and professionally.

READ: Shawn Mendes On Being Authentic And Connecting With Fans