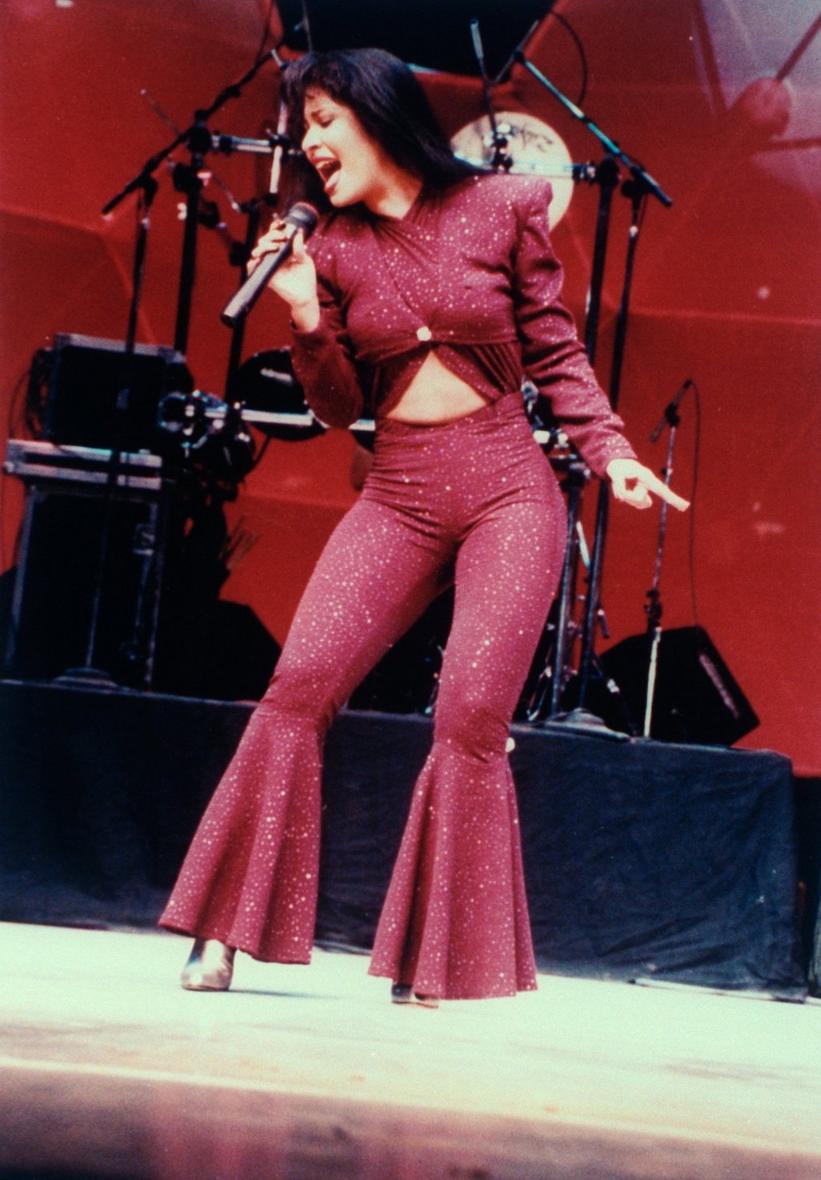 The Selena XXV - Veinticinco Años concert, celebrating the life of the Queen of Tejano music 25 years after her death, has been canceled due to COVID-19, the late singer's family has announced.

Pitbull, Los Tucanes de Tijuana, Becky G, A.B. Quintanilla III & Los Kumbia Allstarz were among the artists scheduled to perform at the tribute concert originally set for May 9 at the Alamodome in San Antonio, Texas.

Suzette Quintanilla CEO/President of Q Productions—drummer and sister to the icon—said the decision was a tough one as the future of live concert events remains uncertain.

"After carefully reviewing all the options during these challenging times, the decision has been made to cancel the Selena XXV Tribute Concert. The decision did not come easy," she said in a statement. "The future is unpredictable and we feel we cannot responsibly create an event of this magnitude for the fans. Thank you all for understanding."

Quintanilla also offered her gratitude towards essential workers. "We would like to thank all the first responders and essential workers who have worked so hard for all of us. Let's make sure we're all doing our part to help keep our fellow neighbors safe during this time," she said.

The concert celebration was rescheduled in early March and first announced in February. Fans were asked to hold on to tickets as the production company hoped to find a better date to hold the music event amid public health concerns. "Rescheduling will give people time to feel more comfortable and bring calm and ease during this unprecedented time," Suzette Quintanilla said in a statement at the time.

Fans can obtain refunds at Ticketmaster or from their point of purchase.

Selena's untimely death happened on March 31, 1995. The GRAMMY-winning singer/songwriter would have turned 49 years old this year. A group of artists and other industry professionals remembered the "Amor Prohibido" singers' authenticity, entrepreneurial mindset and mark on music in a Recording Academy roundtable.

"Selena had an innate talent for taking something classic and traditional and shaping it with her modern voice," Kacey Musgraves said. "Selena was an entrepreneur and woman of business, a songwriter, an iconic vocalist, a trendsetter, and her fashion sense was way ahead of its time. But the attribute I admire most about her was her ability to be real—unabashedly genuine across the board. Being in the spotlight, especially from a young age, can bamboozle people into feeling like they have to shift into something different when the cameras are on. Without ever knowing her, I feel like I can say she never did."