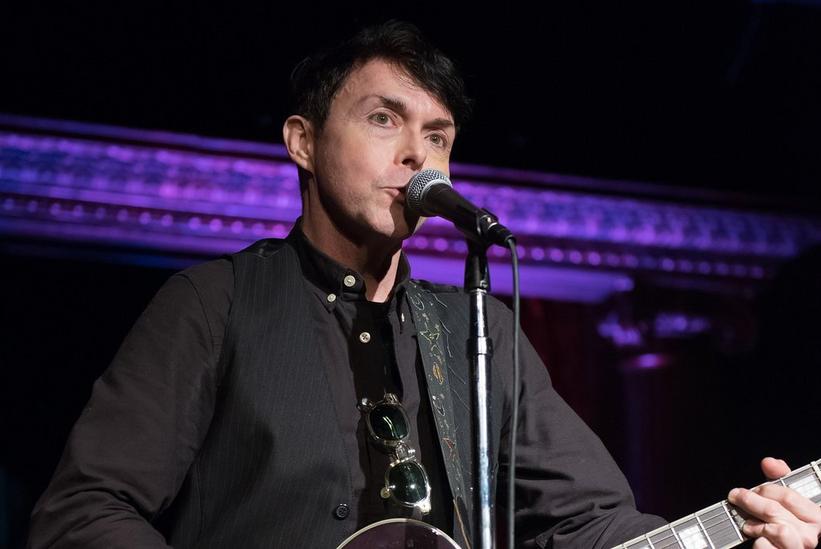 Hosted by Bongos frontman Richard Barone, the New York concert will pay homage to the pioneers who shaped a movement in American history

Music and revolution met in New York City's Greenwich Village during the 1960s. The 1961 beatnik riot and the summer of love are only two moments in which artists and music lovers came together to protest with song in the city that never sleeps. A free hometown concert is bringing that spirit back right where it started.

Hosted by Bongos frontman Richard Barone, Music + Revolution: Greenwich Village in the 1960s will pay homage to the pioneers that shaped this movement in American history through their music. Bob Dylan, Joan Baez, Janis Ian, Tim Hardin, and Fred Neil are just some of the figures who took their personal experiences and turned them into songs reflecting their time that changed what "folk" meant.

Barone will also perform, which is appropriate considering his past projects. He's paid his own tribute to the Village with his 2016 album, Sorrows & Promises: Greenwich Village In The 1960s, and this concert continues his acknowledgment of an era of protest music that lives on in today's landscape.

"There's a lot of excitement around the idea of this concert being not just a nostalgia show, but one that is totally in-the-moment; combining many of the original 1960s artists with more contemporary performers, like Nellie McKay, Marshall Crenshaw, Jeffrey Gaines, and others," he told BMI. "The idea is that this music is as alive and relevant now as it was when it was first written."

If you're ready to take things back to the tie-dye era and bask in the power of music to spark whole movements, join Barone and crew on Aug. 12 at Central Park's SummerStage for this revolutionary concert.