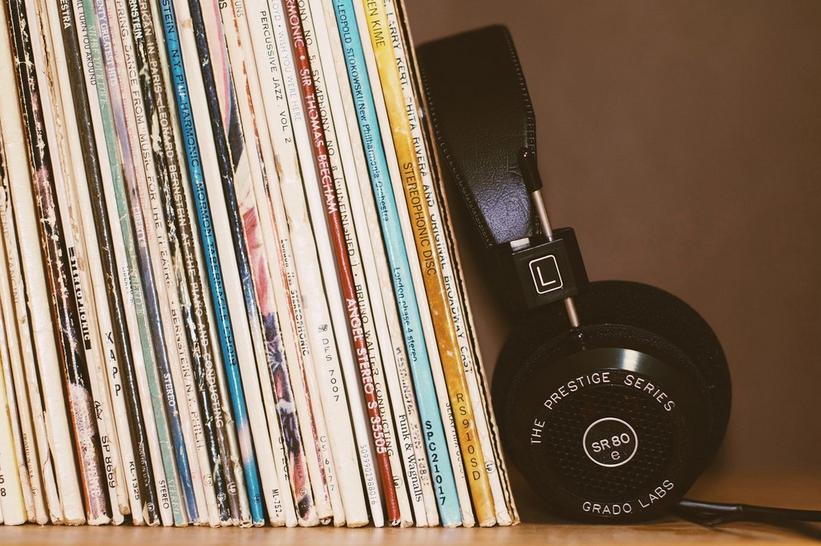 Good news for the music industry in the first half of 2017 — according to the Recording Industry Association of America's mid-year sales report, retail revenues are up by double digits.

In the first six months of 2017, music retail revenues came in at $4 billion, which represents a 17 percent increase over early 2016. Of these numbers, streaming services, including paid subscriptions, free ad-supported tiers and radio streaming platforms, generated 62 percent of total music industry revenue.

Financial windfall from streaming services has continued to rise over the last three years, increasing from $474,000 in the first part of 2015 to $1.7 million so far this year, a dramatic jump of 258 percent.

While overall this is good news, unfortunately music creators are still seeing a decline in payments through SoundExchange, down 16 percent from this time in 2016. However, when factoring in direct payments some services make to labels, such as streaming radio service Pandora, the report shows revenue from digital radio has increased in 2017 by 21 percent.

Physical music sales such as vinyl, CDs, cassettes, and music videos held steady in the first part of 2017, accounting for $632 million in sales, a 1 percent drop from 2016. Vinyl continued its growth trend, adding 3.2 percent from $176.1 million to $181.7 million. The RIAA attributes this to higher vinyl prices as opposed to an increase in unit sales.