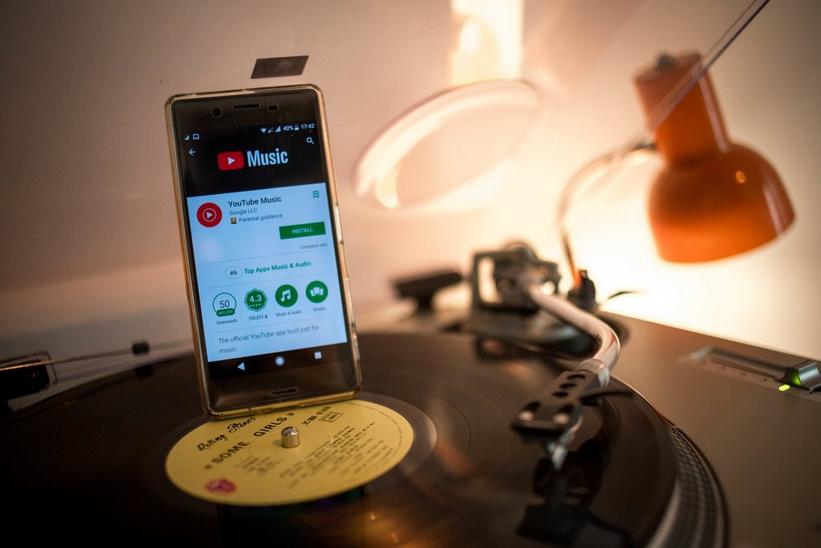 Report: Global Music Sales Climb To $19 Billion In 2018, Nearly Half From Streaming

A 9.7 percent overall increase marks the highest annual bump in recent history and is led by notable rises in Latin America, Asia and Australia

The International Federation of the Phonographic Industry has released the new Global Music Report 2019, showing an overall increase in sales of 9.7 percent in 2018. This jump is the highest rate since the IFPI began tracking the market in 1997.

“Last year represented the fourth consecutive year of growth, driven by great music from incredible artists in partnership with talented, passionate people in record companies around the world," said IFPI chief executive Frances Moore. “Record companies continue their investment in artists, people and innovation both in established markets and developing regions that are increasingly benefitting from being part of today’s global music landscape."

The Global Music Report 2019 is the definitive guide to the state of the recording industry worldwide. Read it now https://t.co/ZvNxTne15C#GlobalMusicReport pic.twitter.com/Z9BHOjDxwu

Streaming, which we know was ruled by rap and hip-hop in 2018, accounted for 47 percent of all income, according to IFPI. This reflects a 34 percent growth from 2017, illustrating there is no slowing in streaming's proliferation among consumers. The gap continues to widen between streaming and previous format titans such as physical music, which saw a 10.1 percent decline in revenue, and digital downloads, which dropped by 21.2 percent.

The fastest growing region, according to the report, is Latin America, which saw a big pickup especially in Brazil and Mexico. Asia and Australia came in as the second largest region for combined physical and digital revenue.

The K-pop explosion was also represented in the report, with an 18 percent rise in music sales in South Korea, which can be credited to breakout years from groups such as BTS and BLACKPINK.

IFPI's full "State Of The Industry" report can be read here.