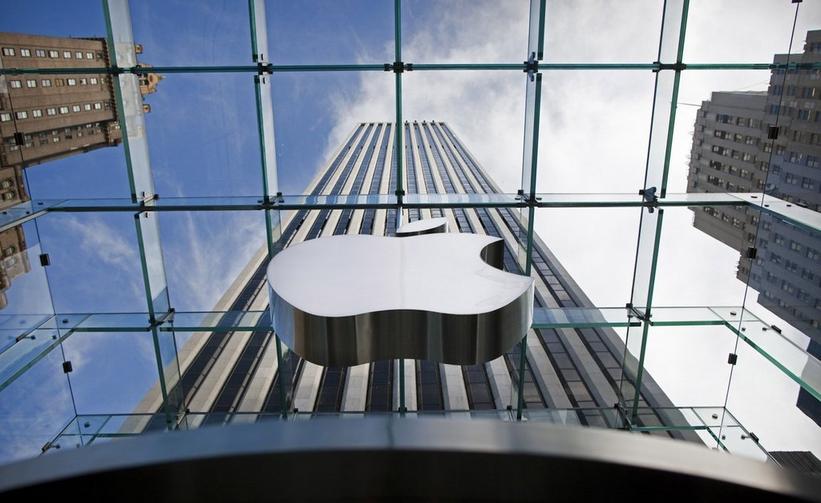 On Feb. 4 The Wall Street Journal fueled speculation that the U.S. growth rate for Apple Music's paid subscriptions is on track to make it the top premium streamer in the country by this summer. Estimating monthly growth of Spotify paid subscribers in the U.S. at 2 percent versus Apple Music at 5 percent, the projection predicts a clear win for Apple before fall.

Spotify's worldwide base of 70 million paid subscribers does not look like it's in range for Apple yet, which started 2018 from a global base of 36 million subscribers. On the other hand, Apple Music is available in more than 100 countries while Spotify only reaches around 60. From the music industry perspective, strong growth from both services is a good thing.

Looking at the contrast between the two services in more detail, Spotify had invested years establishing itself as an easy alternative to free. Before paid streaming gained strength, the big question was whether consumers would be willing to pay at all. That question has already been answered, leading to these strong competitive numbers.

The question Apple Music has been answering goes beyond the premium service component to the other gear Apple sells that are designed to work together for a seamless interactive experience. The hope was that loyal Apple fans would sufficiently appreciate the benefit of Apple's premium service, optimized for its technological ecosystem, to pay for it. The answer is yes, again.

So far this streaming race seems like a win for consumers whether Apple Music overtakes Spotify this summer or not. We can hope by the time students go back to school in the fall that the big question will be why would anyone want to pay for only one streaming music service when they are a good deal, financially, and each service strives to offer its own unique advantage?