Pussy Riot Members Receive Two-Year Prison Sentence
Following last month's news regarding charges made against Pussy Riot for their unsanctioned performance in February at Moscow's Christ the Saviour Cathedral, the Russian punk rock trio has been sentenced to two years in prison. The band members were found guilty of "hooliganism motivated by religious hatred" for staging a brief public protest against Vladimir Putin's administration and faced a maximum seven years sentence. Artists such as Madonna and Paul McCartney had expressed support for the group in recent weeks. (8/17)

Report: Radio Still Most Popular For Music Discovery
A recent Nielsen report says 48 percent of all U.S. consumers discover new music through traditional broadcast radio, while 10 percent rely on friends and relatives and 7 percent report YouTube as a primary source, according to Digital Music News. Meanwhile, when drilled down to teens, the study also found the next generation relying more heavily on outlets such as YouTube. (8/17) 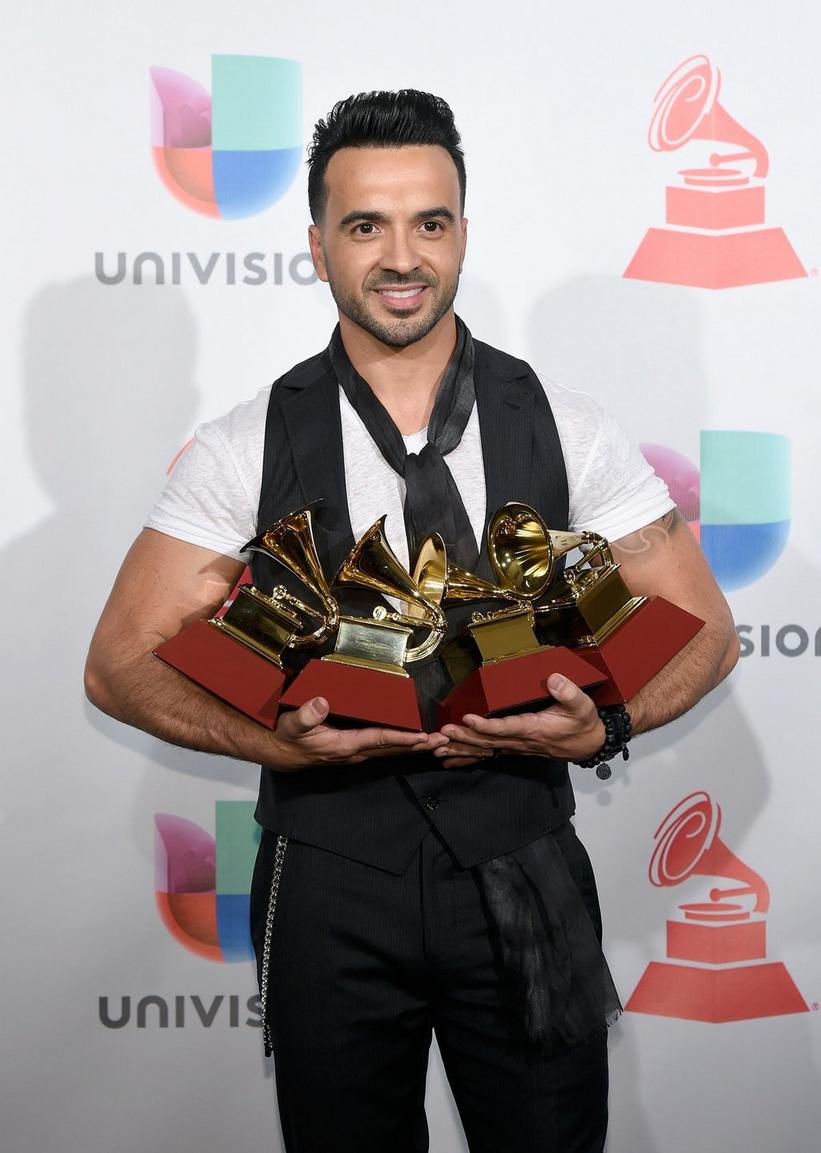 Nielsen Music released its 2017 U.S. Music Year-End Report on Jan. 3, including highlights such as R&B/hip-hop becoming the most popular genre for the first time, vinyl album sales' second record-breaking year in a row and the 1.3 billion streams that made "Despacito" 2017's most-streamed song on its way to winning four Latin GRAMMY Awards in 2017 and receiving three 60th GRAMMY Awards nominations —Record Of The Year, Song Of The Year and Best Pop Duo/Group Performance.

While Nielsen prides itself on "the science behind what's next," 2017's multimetric combination of digital and physical sales also provides a more granular view of what's happened, allowing fine-point comparisons between how leading artists such as Kendrick Lamar, Ed Sheeran and Taylor Swift jockey around top spots.

Comparisons between singles and albums take on a wider dimension. For example, Sam Hunt's GRAMMY-nominated "Body Like A Back Road" came in just behind "Despacito" and Sheeran's "Shape Of You" for best digital song sales. But on the country album side, Chris Stapleton dominates with GRAMMY-nominated album From A Room: Vol. 1 and GRAMMY winner Traveller taking the top two slots.

The report also shows that the 59th GRAMMY Awards came in first as "the most social special event of the year," and this receives a more detailed look as well. For example, Prince became the most-streamed artist online during the telecast, and Adele's Record Of The Year acceptance speech produced more than 44,000 Twitter interactions in a single minute.

According to the report, millennials are the most likely to attend live shows, offering a testament that efforts such as Record Store Days and New Music Fridays are having an impact as on-demand streaming makes the discovery of new artists easier than it has ever been.

As a postscript, the Top 40 debut of K-pop band BTS' hit "Mic Drop" — the first time ever for a Korean artist — ranked on Nielsen's highlights as well.

Smart Phone Purchases On The Rise

Smart Phone Purchases On The Rise
According to a new report from Nielsen, 38 percent of U.S. mobile consumers now own a smart phone, with 55 percent of consumers reporting purchasing a smart phone in the last three months, up from 34 percent last year. The leading smart phone operating system in the United States is Android with 38 percent of the market, followed by Apple's iPhone (27 percent), Research in Motion's BlackBerry (21 percent), Windows Mobile (9 percent), Nokia's Symbian (2 percent), and Palm OS and Windows Phone 7 (1 percent each). (7/1)

HMV Profits Down 61 Percent
UK entertainment retailer HMV Group reported an annual profit decrease of 61 percent and a loss of nearly $200 million for the year ending April 30, compared to a year-ago gain of $70 million, according to Digital Music News. The news follows reports earlier this week of the sale of HMV's 125 stores in Canada in an effort to aid in the struggling retailer's restructuring and debt-cutting plans. (7/1)

Nielsen Study Reveals Teen Listening Habits
According to Nielsen's recent "Music 360" report, which surveyed 3,000 consumers regarding their music purchasing, listening and discovery habits, teenagers were 72 percent more likely than any other demographic to have purchased music in any format over the last 12 months. Additionally, 36 percent of teenagers purchased a CD over the last year while 51 percent said they purchased a music download. The study also revealed that more teenagers listen to music on YouTube (64 percent), compared to radio (56 percent), iTunes (53 percent) and CDs (50 percent). (8/15)

Layoffs At Spin
Following its acquisition by music/celebrity website conglomerate Buzzmedia earlier this month, Spin magazine has let go several members of its editorial staff, including Editor-in-Chief Steve Kandell, Managing Editor Catherine Davis, Associate Editor Melissa Giannini and Spin.com news editor Devon Maloney, among others. Charles Aaron will remain as editorial director. Despite the layoffs, Buzzmedia has plans to double the size of Spin's editorial team, according to Billboard.biz, even as it continues to evaluate the viability of a print edition. (7/30)

Punk Band On Trial In Russia For Putin Protest
Russian punk rock band Pussy Riot — Maria Alyokhina, Nadezhda Tolokonnikova and Yekaterina Samutsevich — are on trial and could face up to seven years in prison after being accused of an unsanctioned performance in February at Moscow's Christ the Saviour Cathedral in which the all-female trio protested against Vladimir Putin's administration, singing "throw Putin out." The band is being charged with hooliganism motivated by religious hatred or hostility, but the members have pleaded not guilty, claiming their motives were "exclusively political." (7/30)