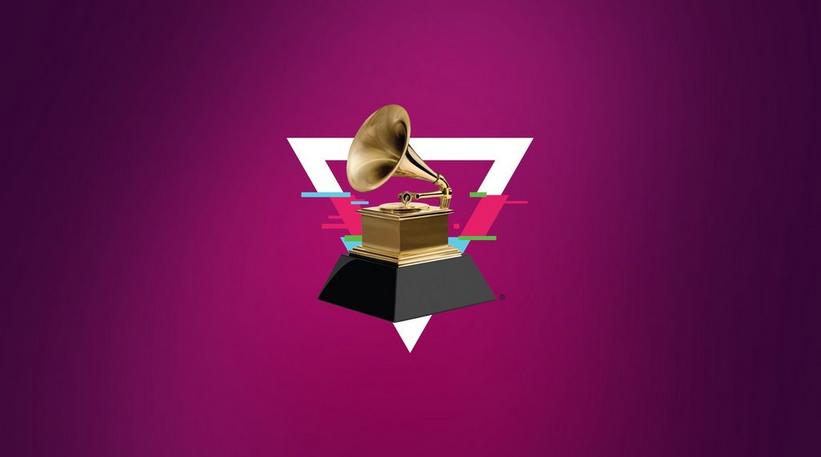 Poll: Who Will Win Best Pop Vocal Album At The 2020 GRAMMYs?

Beyoncé, Billie Eilish, Ariana Grande, Ed Sheeran and Taylor Swift are in the running for top pop vocal honors—who do you think voters will pick?

You may have heard the 62nd GRAMMY Awards nominations went live yesterday. Whether you spent all Wednesday pouring over the 84 categories to find your favorite artists, listening to the big albums and singles in consideration or are just catching up now, we've got you covered here on GRAMMY.com with all things 2020 GRAMMYs.

Let's play a game for a moment: if you were a voting member of the Recording Academy, who would you choose for Best Pop Vocal Album? Between GRAMMY-winning pop stalwarts Beyoncé, Ariana Grande, Ed Sheeran and Taylor Swift and rising, genre-shifting teen Billie Eilish, the competition is fierce and fabulous.

Take our poll below to vote on who you think will be chosen to take home the gold gramophone in the category this January, and read on to revisit each album and select music videos.

2019 was a big year for Queen Bey and the Beyhive. She not only offered a rare look into the meticulous work she does in her Homecoming documentary (which is up for Best Music Film) and live album, but she also dropped The Lion King: The Gift, an album featuring some of Africa's brightest musical stars. As the voice of Nala in the Lion King reboot, Beyoncé executive produced this project inspired by the film, on which she offered her angelic vocals to 10 of the tracks, sharing the spotlight with an epic cast of fellow black artists, including many African acts. Her single "Spirit" is featured on both The Gift and the film's soundtrack and is nominated for Best Pop Solo Performance and Best Song Written For Visual Media.

It's safe to say that first-time GRAMMY nominee Billie Eilish has accomplished more than most of us had by age 17. The rising anti-pop star released her highly anticipated debut album this past March, WHEN WE ALL FALL ASLEEP, WHERE DO WE GO?, featuring hit bops "bad guy," "all the good girls go to hell" and "bury a friend."

The album has no featured artists—although Eilish collabed with her tween crush Justin Bieber on the non-album "bad guy" remix—and was produced solely by her older brother FINNEAS at their home studio in Los Angeles. The sibling duo is up for a large handful more of nominations this year, including Album Of The Year and Record Of The Year, while Eilish also earns a coveted Best New Artist nod.

Earlier this year, at the 61st GRAMMY Awards, pop princess Ariana Grande won her first-ever GRAMMY, for Best Pop Vocal Album for her 2018 No. 1 album Sweetener. 2019 also saw the release of its follow up, her fifth studio album, thank u, next, on Feb. 8, which was preceded by its second viral lead single, "7 rings," on Jan. 18.

The album began with the surprise release of the catchy, autobiographical "thank u, next" on Nov. 3, 2018—which became Grande's first No. 1. Following her very public breakup with ex-fiancé Pete Davidson, she took a break from the media frenzy and paired up with friends and co-writers that include Victoria Monet, Tayla Parx, Njomza and others, resulting in "thank u, next."

Grande and her dream collab squad kept the creativity flowing to produce the 12-track thank u, next, which also featured "NASA," "break up with your girlfriend, i'm bored" and "imagine." The vocal powerhouse is also up for a handful of other GRAMMYs, including Best Pop Solo Performance and Record Of The Year for "7 rings" and Album Of The Year for thank u, next.

Pop king Ed Sheeran may have gotten his start with a more acoustic singer/songwriter approach, but before he was Top 40 radio favorite, he self-released an album in 2011 called No.5 Collaborations Project. Eight years later, with many pop and rap star friends to call on, the "Shape Of You" singer released No.6 Collaborations Project, featuring the likes of Cardi B, Chance the Rapper, Bieber, Camila Cabello and more.

The album's singles include "I Don't Care," "Cross Me," featuring Chance and PnB Rock, "Beautiful People" with Khalid and "South Of The Border" with Cardi and Cabello. Ella Mai, Travis Scott, Skrillex and other big-name acts also worked with the British pop star on the 2019 album.

After months of rainbow-tinted, glitter-sprinkled social media teasers and string of singles, including "You Need To Calm Down," Taylor Swift released her seventh studio album, Lover, on Aug. 23. Working largely with GRAMMY-winning superproducer/artist Jack Antonoff (he's been part of indie-rock acts Fun. and Bleachers), the glimmering, adventurous pop project sees Swift celebrating all the emotions of love and relationships across its 18 songs.

The guitar-slinging pop queen sings with country-pop greats the Dixie Chicks on "Soon You'll Get Better" and Brandon Urie of Panic! At the Disco on "ME!" the latter of which served as the initial lead single. "You Need To Calm Down" and the title track "Lover" are also up for GRAMMYs; Best Pop Solo Performance and Song Of The Year, respectively.