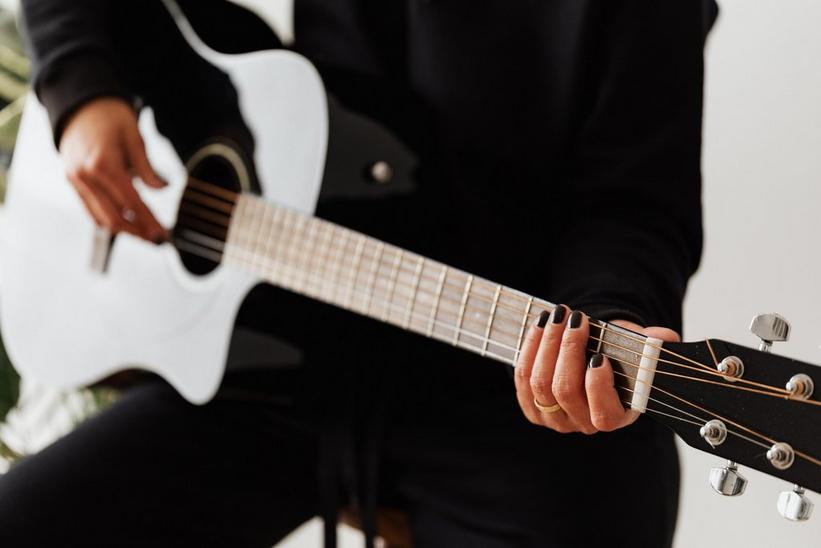 Poll: Who Do You Think Will Win The Best Rock Performance GRAMMY? | 2021 GRAMMY Awards Show

Fiona Apple, Big Thief, Phoebe Bridgers, HAIM, Brittany Howard and Grace Potter are the talented nominees for Best Rock Performance at the 2021 GRAMMY Awards—who do you think will take home the golden gramophone?

It's officially March and we're less than two weeks away from the 63rd GRAMMY Awards on March 14! As we approach the Biggest Night In Music, it's a great time to review the nominees list and revisit the songs and albums in the running.

So, for the latest GRAMMY.com poll, we want to know who you think Recording Academy voters will choose for Best Rock Performance. This year's nominees not only had major albums in 2019/2020, they also made history. They are a part of a category in which all nominees are women or in a band fronted by a woman, in the case of Big Thief.

The powerhouse tracks in consideration are "Shameika" by Fiona Apple, "Not" by Big Thief, "Kyoto" by Phoebe Bridgers, "The Steps" by HAIM, "Stay High" by Brittany Howard and "Daylight" by Grace Potter. Vote now in the poll below and read on to hear the tracks.

Incubus to Lorde: Vote on your favorite new album in 2017

We've reached the midway point in 2017 — What's your favorite album of the year so far? 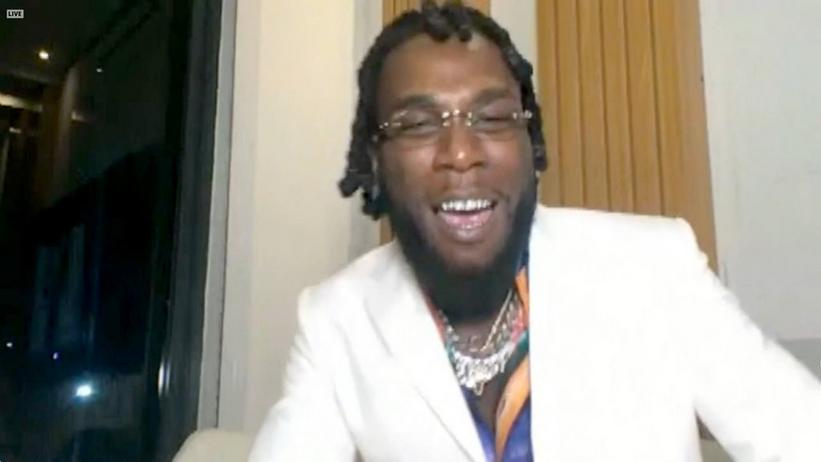