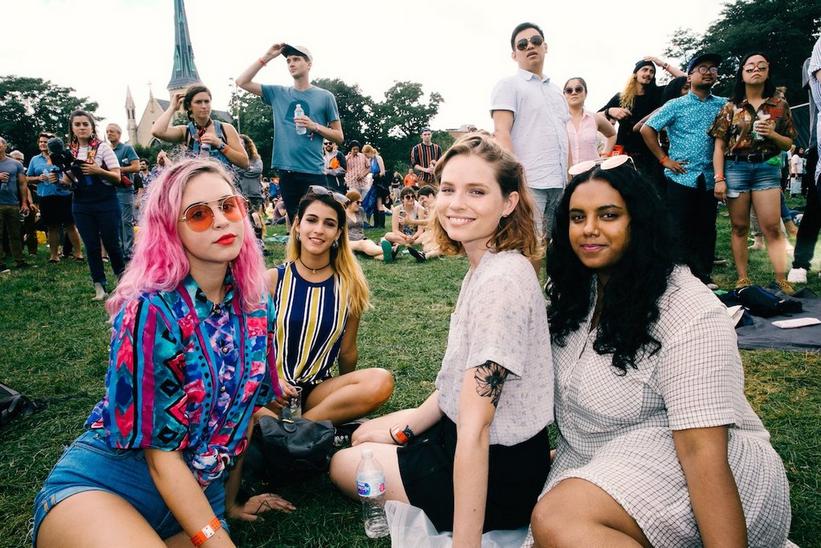 One of the most known festivals in the city, Pitchfork fest 2019 will be the place to see the first full North American performance of Belle and Sebastian's 'If You’re Feeling Sinister' and a 60th anniversary performance by the Isley Brothers

Your 2019 Guide To The Best Summer/Spring Music Festivals 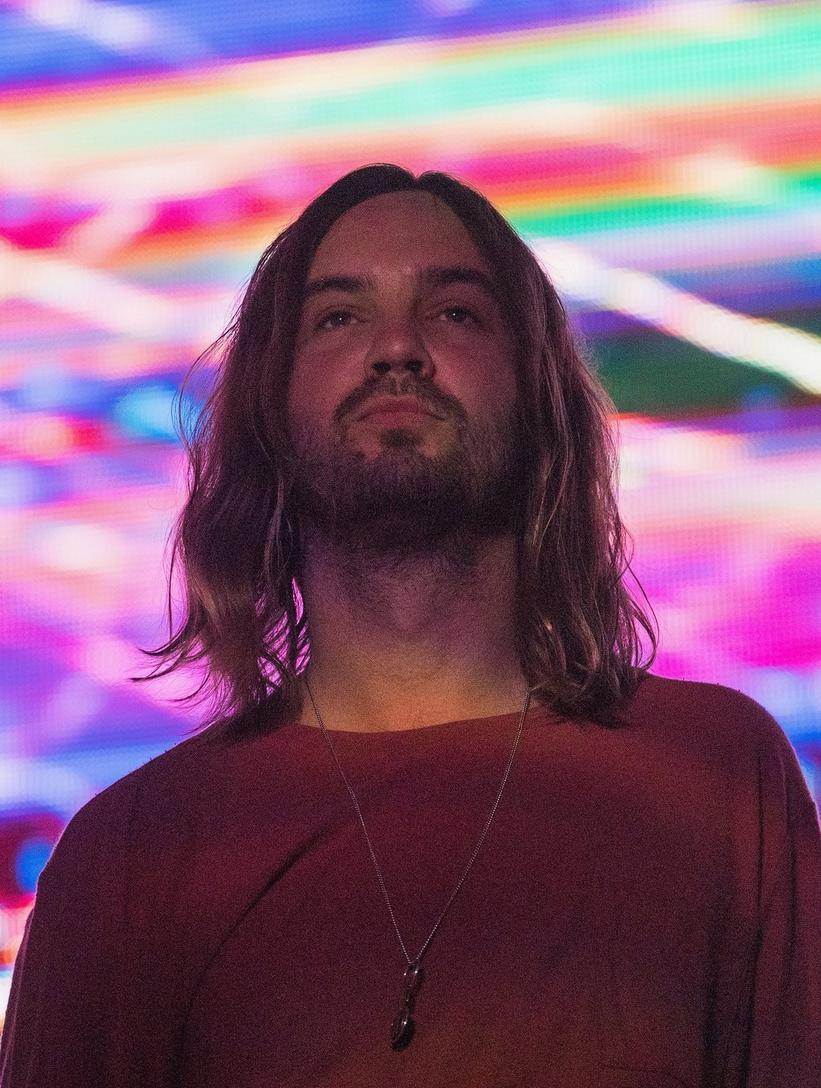 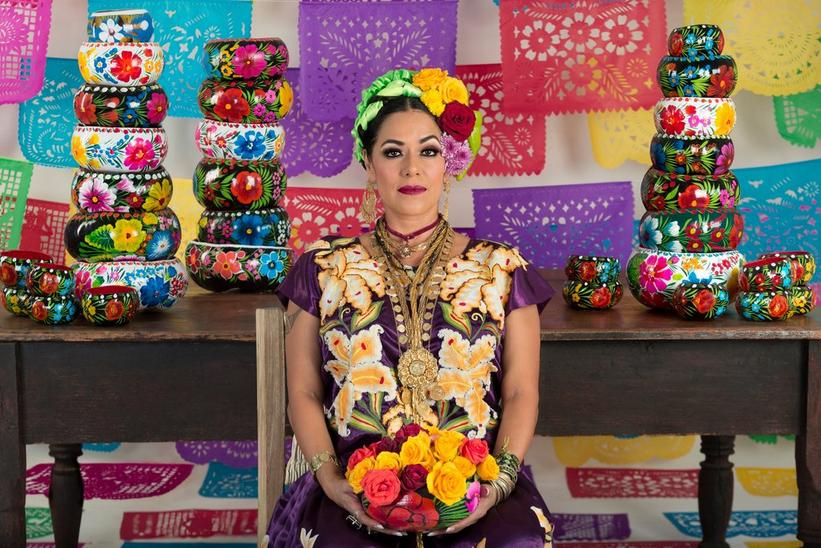