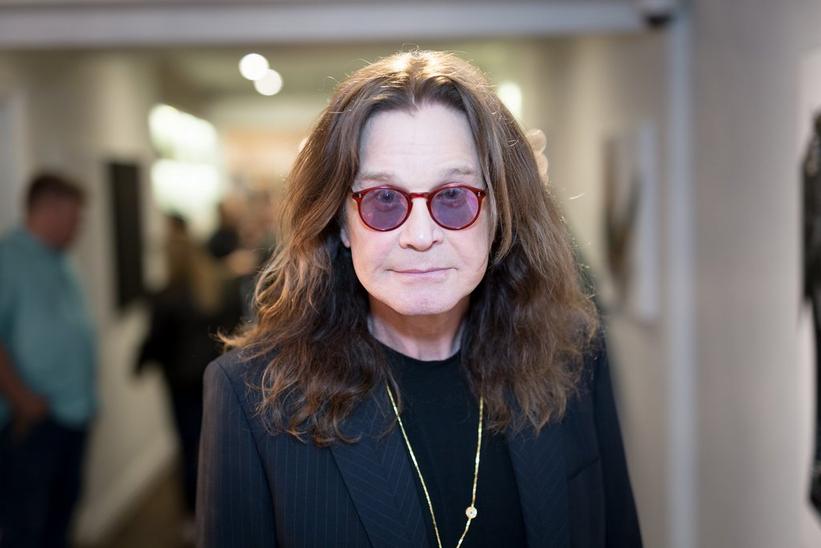 At 69 years-old, GRAMMY winner Ozzy Osbourne could be taking it easy at home, resting on the success of his five-decade career as a major architect of heavy music. Instead, Ozzy has announced even more dates for his No More Tours 2, revealing he'll hit the road with fellow GRAMMY winners Megadeth, who will open all North American dates.

The announcement is extra good news for fans in light of Ozzy's recent postponement of four shows due to an infection, as each of those dates has been rescheduled as part of this new batch of shows.

Surprisingly, this tour marks the first time Megadeth and Ozzy have teamed up for a tour, though they've shared a bill at Ozzfest in the past. For this run, some familiar faces will be joining Ozzy on stage, including guitarist Zakk Wylde, bassist Rob "Blasko" Nicholson, drummer Tommy Clufetos and keyboardist Adam Wakeman.

The No More Tours 2 tour kicked off in May in Santiago, Chile and has stretched through Europe and made stops at several festivals. The trek, which will keep Osborne on the road through 2020, comes 26 years after the original 1992 No More Tours run. That farewell came prematurely, and he was back on the road three years later and has toured consistently ever since.

For those who can't wait until 2019, The Prince Of Darkness will headline a special New Year's Eve edition of Ozzfest at the Forum in Los Angeles. Tickets for the 2019 North American No More Tours 2 dates go on sale Nov. 9 via Live Nation's website.