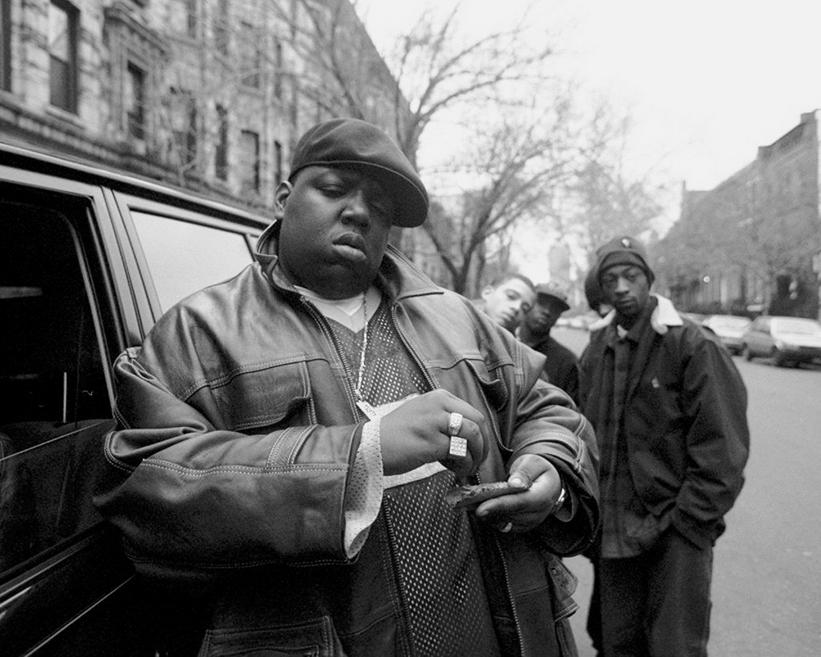 To be eligible for this year's ballot, an artist's first single or album must have been released in 1994 or earlier

The Rock & Roll Hall Of Fame announced nominees for the class of 2020 this morning.

As pointed out by Rolling Stone, to be eligible for this year's ballot, an artist's first single or album must have been released in 1994 or earlier, though this year a majority of the nominees, like Dave Matthews Band, the Notorious B.I.G., Benatar and more, are appearing on the ballot for the first time.

Vote for your favorites at rockhall.com or at an interactive kiosk at the Rock Hall museum in Cleveland. The top nominees will then be announced in January and later inducted on May 2, 2020 at Cleveland’s Public Hall. 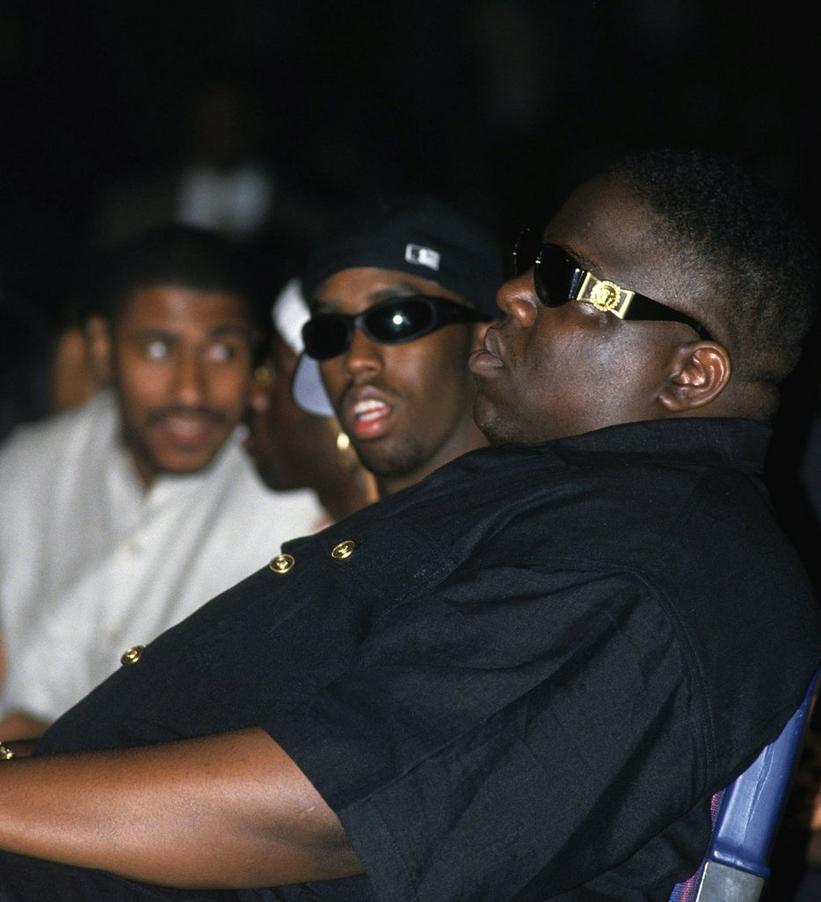 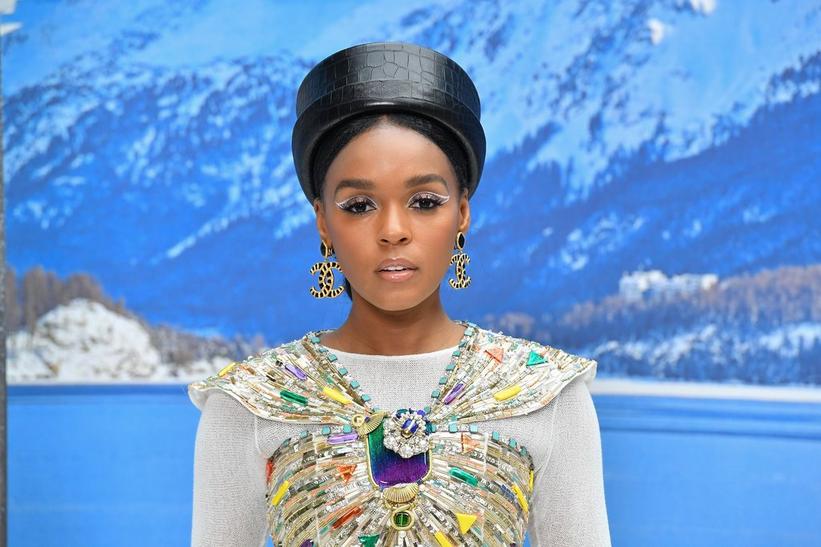 The speakers for the 2019 Rock & Roll Hall of Fame have been announced. They include Janelle Monáe, who will introduce GRAMMY-winning pop icon Janet Jackson, Harry Styles will introduce Stevie Nicks, and Nine Inch Nails frontman Trent Reznor will introduce the Cure, among others.

The 34th induction ceremony will happen on March 29 at the Barclays Center in Brooklyn, N.Y. The announcement also noted that GRAMMY-winning producer David Byrne will introduce Radiohead, Duran Duran's John Taylor and Simon Le Bon will introduce Roxy Music, the Bangles' Susanna Hoffs will introduce the Zombies and Queen's Brian May will introduce Def Leppard.

"Thrilled to announce our friend @DrBrianMay will be inducting us into the @rockhall on March 29 in Brooklyn," Def Leppard tweeted. The Zombies and Duran Duran also tweeted out their excitement for the announcement.

It's officially official! Simon and John will be inducting Roxy Music into the @rockhall on March 29th at the @barclayscenter, Brooklyn, NY.

The Cure, Stevie Nicks, Janet Jackson, Radiohead, Roxy Music, and the Zombies will all join the band as inductees.

The inductees' exhibit at the Rock Hall museum will be unveiled the same night in Cleveland. Fans who will not attend the ceremony can watch or listen at home via HBO on April 27. 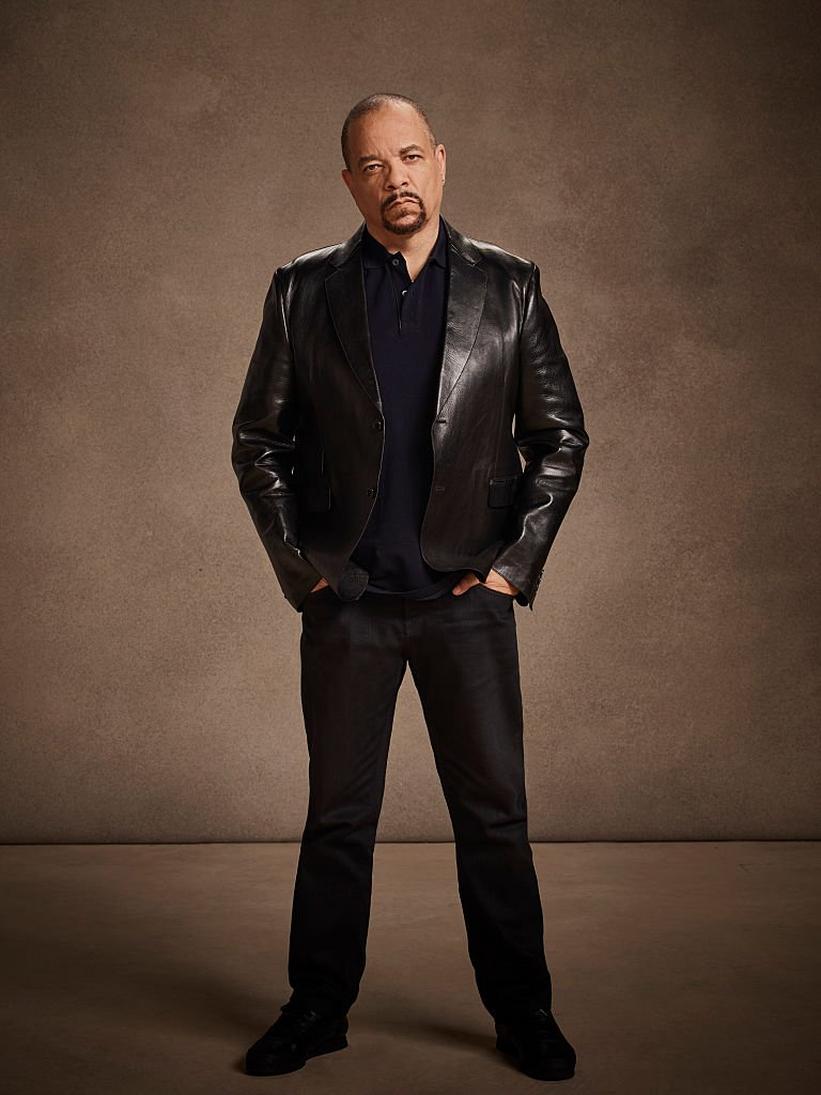 Unsolved murders weigh on the spirit, and hosts Ice-T and Soledad O'Brien aim to shed light on two memorable tragedies from 20 years back that took two of rap's all-time greats from the world that adored them.

"Who Shot Biggie & Tupac?" — a two-hour news special on Fox — will air on Sept. 24. Regardless of whatever controversy or resolution the documeantary finds, great efforts arranging interviews, on-camera discussions and uncovering archival recordings mean Ice-T and O'Brien are sure to present something fresh on the murders of the two rap rivals.

Tupac Shakur, also known as 2Pac, and Christopher "Notorious B.I.G." Wallace, also known as Biggie Smalls, ran with street-life themes and real-world conflict throughout their art, leaving a lasting legacy on the genre of hip-hop.

The show promises previously unreleased audio of Biggie discussing Tupac's death and the rappers' best friends Lil' Cease and E.D.I. Mean discussing their first-hand views of the events and the two greats' relationship with each other. Other original interviews include Doug E Fresh, Funkmaster Flex, Suge Knight, and many connected people from both music and law enforcement.

This 20-year anniversary and the ongoing regard for these two iconic rappers will be marked by other worthy coverage such as Biggie: The Life Of Notorious B.I.G., airing on A&E in September, described as "the first biography to be authorized by Biggie Smalls' estate." So tune in!

Common, 'Hunger Games'' Rue Join 'The Hate U Give' Cast 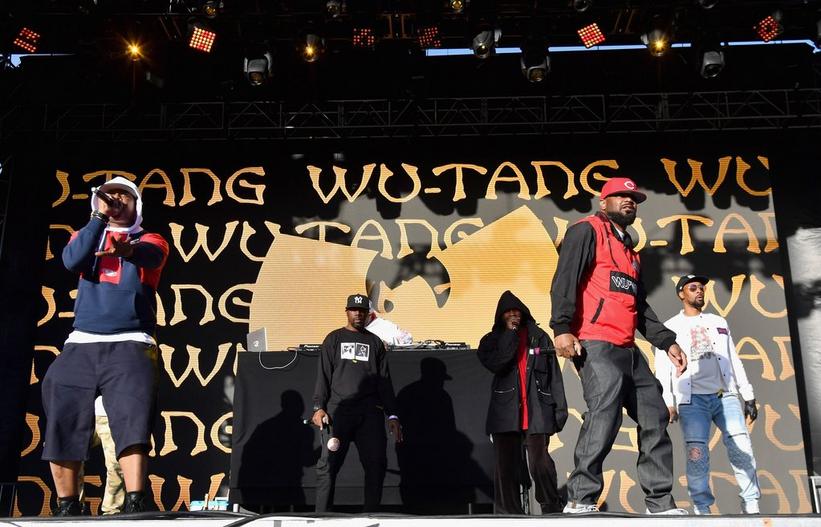 Notorious B.I.G. and the Wu-Tang Clan are steps closer to becoming a permanent part of New York City, their hometown and one of the birthplaces of hip-hop.

The street Notorious B.I.G. grew up will be co-named "Christopher Wallace Way." There will also be a "Wu-Tang Clan District" in Staten Island. pic.twitter.com/CTpLIM36jp

"As soon as you put a name on a street sign, you say something about the public importance of that individual," University of Tenn. Geography Professor Derek Alderman told NPR. "Hip-hop deserves that respect."

Brooklyn Community Board 2 first approved the re-naming petition 33-1 in November.

The council also voted to name a street after Woody Guthrie in Coney Island, where the iconic folk singer lived in the 1940s.

The block expected to become Christopher Wallace Way is on St. James Place between Fulton Street and Gates Avenue where B.I.G. actually grew up. Wu-Tang Clan District will be centered on the intersection of Vanderbilt Avenue and Targee Street, the location of Sobel Court Park, according to Rolling Stone.

The news of the council passing the measures came shortly after Chuck D was announced as chairman of the celebrity board for the Universal Hip-Hop Museum to open in Brooklyn in 2022.