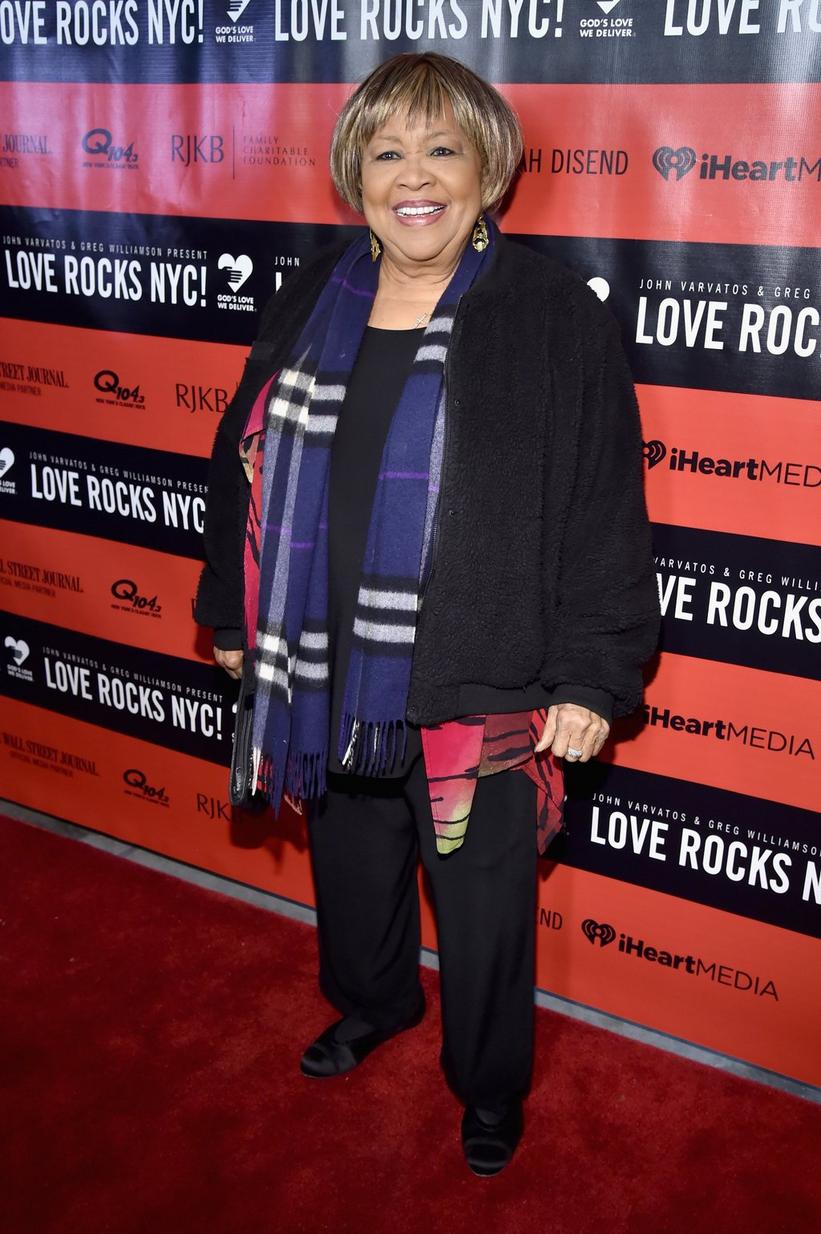 Look out, Chattanooga, Tenn.! There's a lot more to see in the this fall in "River City" than the historic Lookout Mountain. For the first time, Moon River Music Festival is coming to town Sept. 8-9  at the riverfront Coolidge Park featuring performances by The Avett Brothers, Mavis Staples, The Head And The Heart, Margo Price, I'm With Her, and more.

The festival was founded in 2014 in Memphis by Drew Holcomb and Paul Steele, who recently forged a partnership with Knoxville's AC Entertainment. After outgrowing the historic Levitt Shell in Memphis, Moon River makes the move to Chattanooga where this year's festival will host 22 bands playing on two stages at either end of the park.

"In our dreaming and searching for a new home, we realized we could showcase other parts of my home state, Tennessee, and we have found the perfect place," said Holcomb. "Chattanooga is primed for a music festival like Moon River, and the city has opened its arms to us. It is the gateway to the Appalachian Mountains and one of the most beautiful cities in the region. Coolidge Park is right in the center of town, connected to one of the world’s largest pedestrian bridges, Walnut Street Bridge, overlooking the Tennessee River."

It’s finally here: the #MoonRiverFest 2018 lineup! Who’s ready for @theavettbros, @headandtheheart, @drewholcomb and The Neighbors (of course), @judahandthelion, and more! Tickets go on sale Thursday, March 22 at 10am—set your clocks & get ready to meet us at the River! pic.twitter.com/a5onQQXbqm

Tickets go on sale Mar. 22 at 10 a.m. via the festival website (side trip to Lookout Mountain is optional).