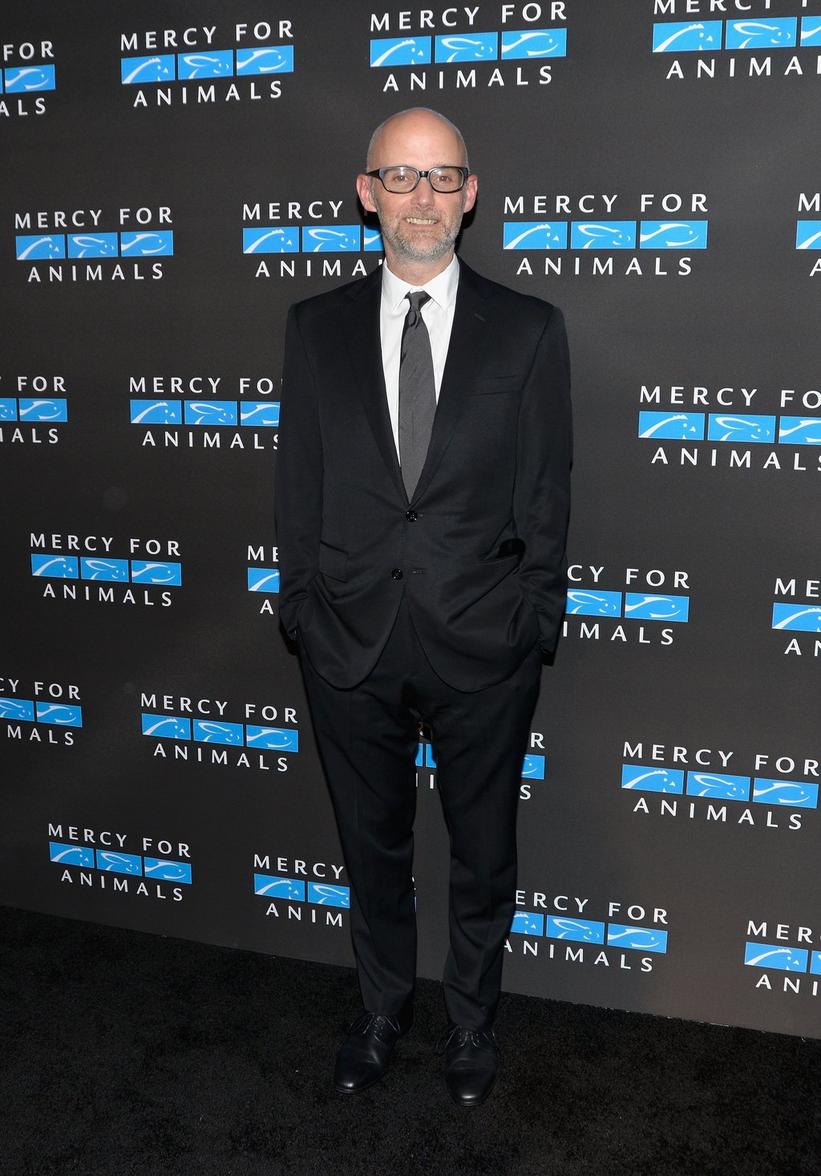 Producer/DJ Moby has announced release plans for his 15th studio album, Everything Was Beautiful, And Nothing Hurt.

Following his two anger- and activism-heavy albums recorded alongside the Void Pacific Choir — 2016's These Systems Are Failing and 2017's More Fast Songs About The Apocalypse — Moby's new single "Like A Motherless Child" hints at a turn back toward the smooth interpolation of seminal gospel samples and downtempo breakbeat rhythms that were typical of his early breakthrough recordings.

this is the artwork for my new album 'everything was beautiful and nothing hurt'. it's a painting by the amazing Los Angeles artist matthew grabelsky, and even if you don't like me or my music you should like matthew's art.  thanks, moby pic.twitter.com/CpEDtRayJF

Moby plans to tour in support of the LP in summer 2018, though details on how extensive the tour may be are still forthcoming — the official tour following the release of his 2013 album, Innocents, was famously only three dates, while These Systems Are Failing and More Fast Songs About The Apocalypse each received only one supporting festival performance.

Everything Was Beautiful, And Nothing Hurt is due out on March 2, 2018, and is available for preorder now.