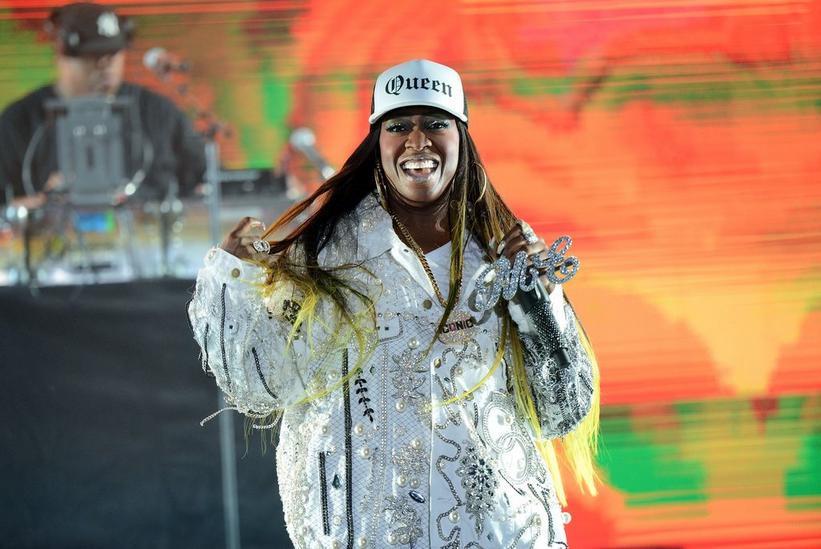 Four-time GRAMMY winner Missy Elliott has been selected as the honoree for Essence magazine's 2018 Black Women In Music event in New York on Jan. 25, 2018.

She earned her first career GRAMMY for Best Rap Solo Performance for "Get Ur Freak On" for 2001, which was followed by GRAMMYs in consecutive years for "Scream aka Itchin'" and "Work It." Her most recent GRAMMY win came for 2005 for Best Short Form Music Video for "Lose Control."

ANNOUNCEMENT: We’re so excited to announce that we will be honoring our supa dupa fly iconic sister @MissyElliott at the 2018 #BlackWomenInMusic celebration. https://t.co/5qj3B6avWA pic.twitter.com/25dCAS00EF

Elliott's last studio album, 2005's The Cookbook, spawned the hits "Lose Control" and "We Run This."

In addition to her success as a solo artist, songwriter and producer, Elliott has collaborated on hits for artists such as Whitney Houston, Beyoncé, Mariah Carey, Mary J. Blige, and Fantasia, among others.

Essence established Black Women In Music in 2010 to highlight the accomplishments of "both emerging and established artists and influencers." Previous honorees include GRAMMY winners Blige, Erykah Badu, Jill Scott, and Kelly Rowland.