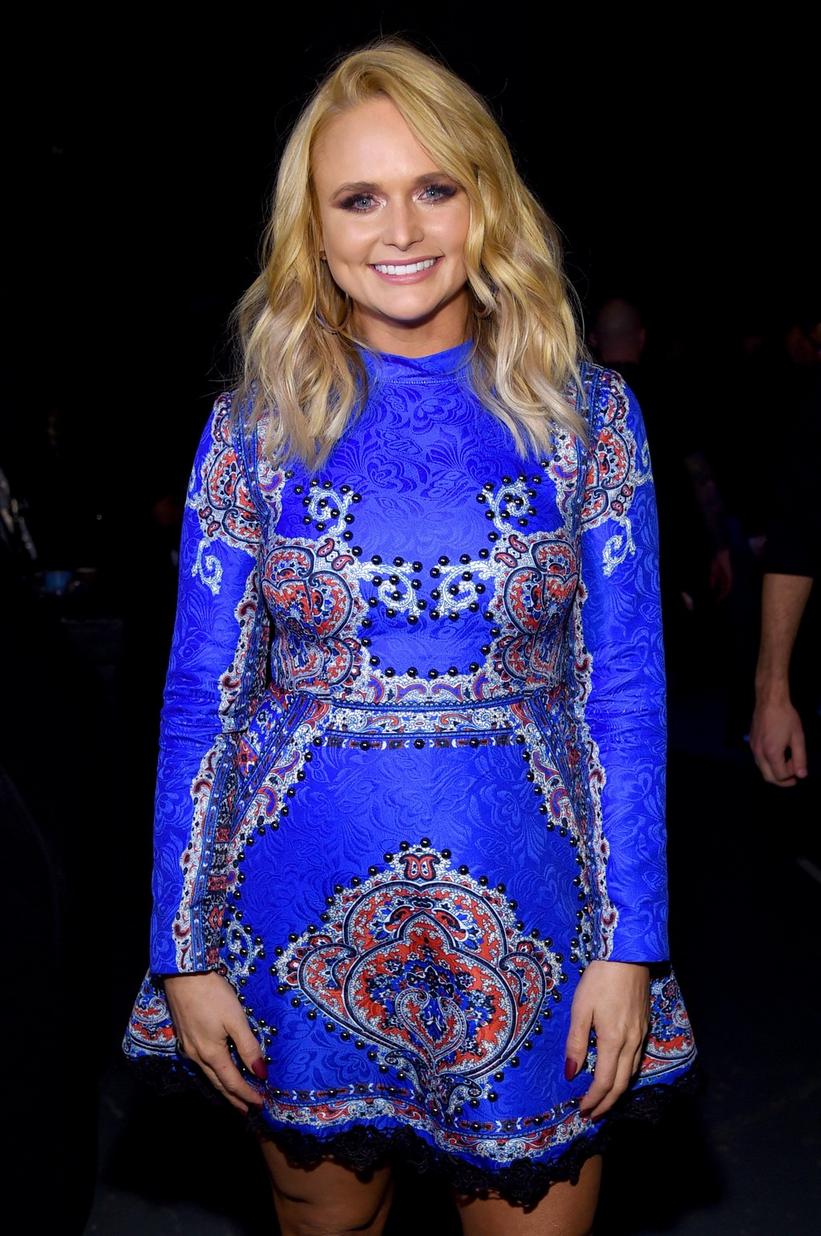 You never know how a song or album is going to hit you — either right out of the gate or even after years of listening to it. Ah, isn't that one of the true powers of music?

Miranda Lambert would be inclined to agree. Turns out, this sentiment is exactly why the GRAMMY-winning country singer/songwriter chose to sing "My Father's Gun" to honor Elton John at the forthcoming "Elton John: I'm Still Standing — A GRAMMY Tribute."

"Elton John is obviously iconic but I actually discovered Tumbleweed Connection later on," said Lambert about performing "My Father's Gun," a deep cut from John's 1970 concept album comprising country and western themes. "I relistened to it again a couple years ago and sometimes you hear things differently. And I'd gone through some things in my life and it's almost like I rediscovered it and it impacted me totally different as an adult who had been through some things.

"It's crazy how music can touch you over and over again."

Though she was admittedly nervous, Lambert's evocative performance of "My Father's Gun"— which she recorded for the forthcoming Restoration: Reimagining The Songs Of Elton John And Bernie Taupin tribute album — surely touched the guests of honor, with John and songwriting partner Bernie Taupin leaping to their feet to lead a standing ovation.

"It's very intimidating and terrifying to perform for Bernie and Elton, who are sitting right there," said Lambert. "You're hoping you're doing their song justice. I think every artist feels the same way — we're thrilled to death that we were chosen to represent them and what they stand for."

Tune in April 10 at 9 p.m. ET/PT for this two-hour concert special, only on CBS.