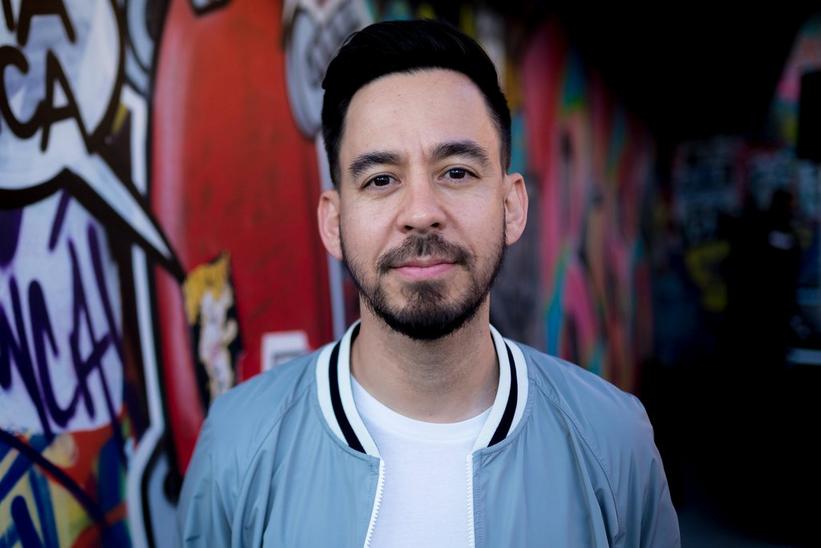 The two-hour special will feature conversations with music artists, athletes and specialists on mental health and suicide prevention

The broadcast will make space for conversations to take place on how to discuss mental health with loved ones, what can be done to prevent suicide, how to help someone struggling with depression, and how to get more involved with suicide prevention locally.

Cara believes in the importance of talking about mental health and is joining the campaign to spread the conversation. "I definitely want to reach as many people as I can whether they’re dealing with mental illness or even if they’re just dealing with a weird period in their life," she told the campaign.

How has mental health & suicide impacted your life? Share your story to be a part of our #ImListening special September 9th! https://t.co/LFIE6GftsI pic.twitter.com/bnwAVVQZTG

Mike Shinoda, whose bandmate Chester Bennington took his own life in 2017, hopes he can help bring more awareness about mental health. “In most parts of the world, suicide claims more lives than war, murder and natural disasters combined,” he told Rolling Stone.

“I hope that sharing my personal story, in music and conversation, helps open up the door to new discussions and awareness about mental health,” Shinoda continued.

The "I'm Listening" campaign is a year-long movement that features a website with mental illness information and resources, suicide prevention PSAs and on-air promos.

The Center for Disease Control (CDC) states that suicide is the 10th leading cause of death in the U.S. and can affect anyone regardless of culture, race, ethnicity, sexual orientation and gender.

Catch the full broadcast on Sept. 9 at 7 a.m. via live stream or via your local Entercom station at its respective time zone.