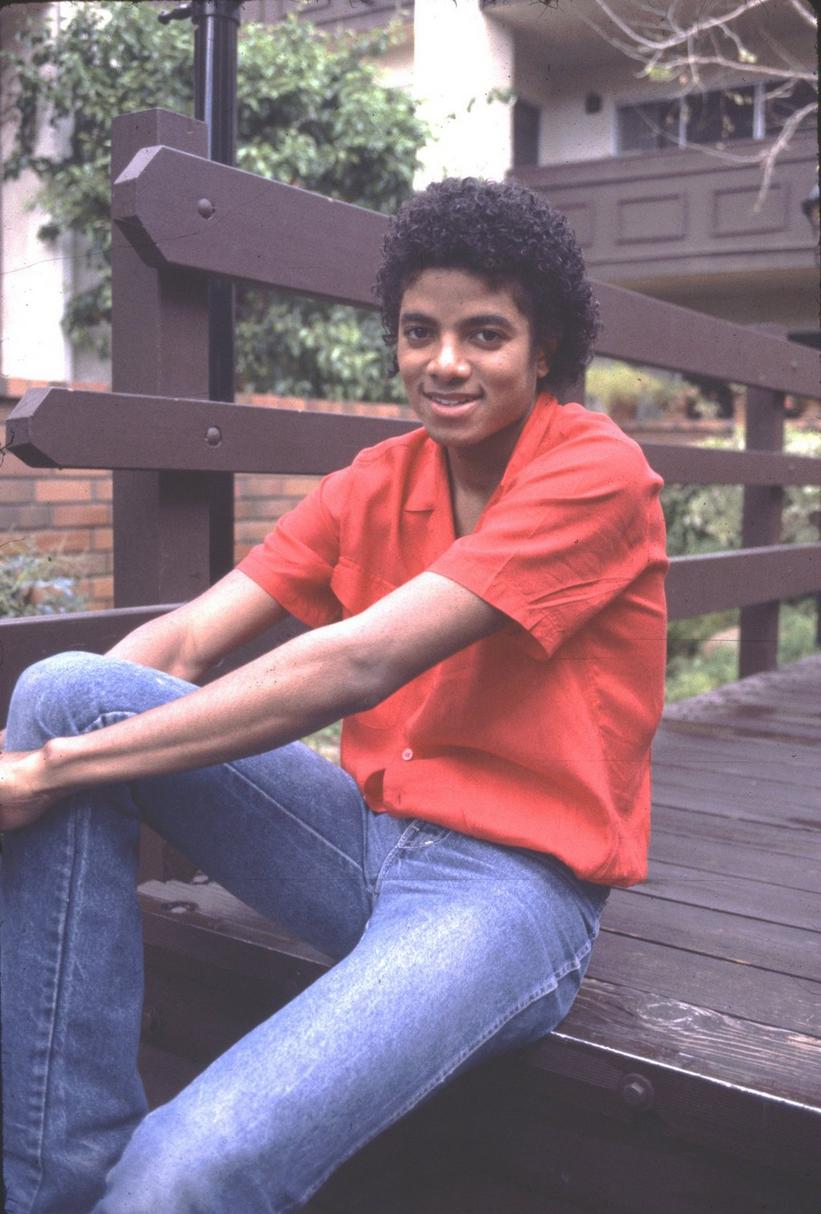 Michael Jackson's 'Off The Wall' | For The Record

In 1979 the emerging disco genre produced amazing R&B crossover hybrids, many of them recognized at the 22nd GRAMMY Awards, the first and only year in which the Best Disco Recording category was awarded. Into this esteemed mix, after meeting on the set filming The Wiz, Michael Jackson and producer Quincy Jones dropped Off The Wall on Aug. 10.

The challenge for Jackson and Jones was to make the right creative experiments, including Jackson writing songs and producing them and collaborations with Paul McCartney and Stevie Wonder. The band Heatwave had already been nominated for GRAMMYs for songs such as their funk-disco hit "Boogie Nights." Jones reached out to their keyboard player and songwriter Rod Temperton and he submitted three compositions that Jackson featured on the album — its title track, "Rock With You" and the album's closer, "Burn This Disco Down."

Musicians playing on the album included Patti Austin, George Duke and David Foster, who also co-wrote a track. Lead engineer was the legendary Bruce Swedien and Ed Cherney was one of his assistants. All of these musical geniuses went on to further greatness in the years that followed their participation in Jackson's fifth studio album. After working on Off The Wall, the five of them went on to win a combined 27 GRAMMYs.

The unprecedented splash when Off The Wall  hit shelves pushed two hits to No. 1 on the Billboard Hot 100 — "Don't Stop 'Til You Get Enough" and "Rock With You" — and another two at No. 10 — "Off The Wall" and "She's Out Of My Life." This was the first time an album by a solo artist had ever notched four hits in the Top 10.

Arguably the pinnacle track of the set was "Don't Stop 'Til You Get Enough." Jackson's composition of the song began in his Encino, Calif., kitchen as something he couldn't stop humming as he went through the day. He had to convince his mother the title was not just about sex, and luckily he did. The track earned Jackson his first career GRAMMY win for Best R&B Vocal Performance, Male at the 22nd GRAMMYs.

In addition to its GRAMMY win, in 2008 Off The Wall was inducted into the GRAMMY Hall Of Fame along with Jackson's follow-up album Thriller. He also earned the Recording Academy Lifetime Achievement Award for his transformative contributions to the music community in 2010, most of which started with this seminal record in 1979.