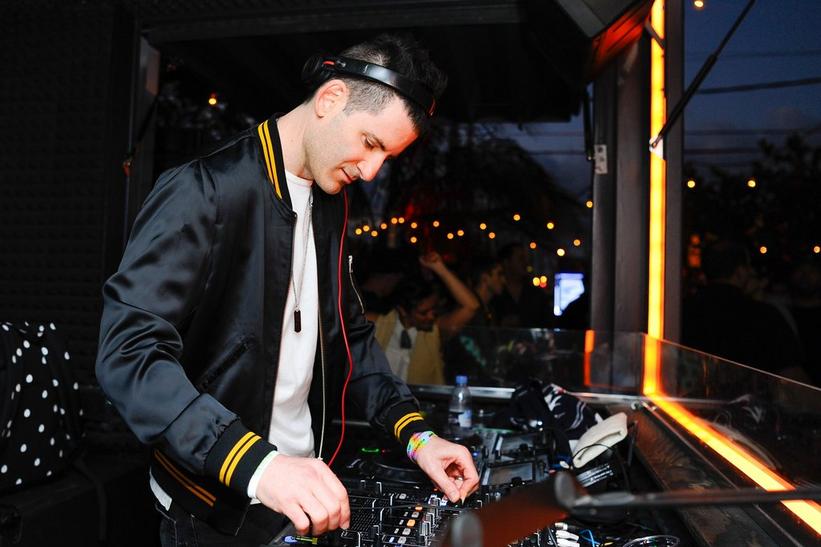 Miami's Winter Music Conference Is Back With Revamped Plan Announcement

The historic Miami Winter Music Conference will be back in 2019 with some changes, including new programming, and is set to take place for its 34th year on March 25-28.

Winter Music Conference had a quieter year in 2018, but during last year's event Ultra Worldwide announced their purchase of the event. Ultra, which now offers electronic music festivals worldwide, got its start in 1999 throwing Ultra Music Festival every March in Miami as a supplement to the conference, whose attendees have included many big-name DJs and producers from around the world. In recent years, the time in March when the conference and festival falls have been dubbed Miami Music Week, although in both 2011 and 2016 the festival did not immediately follow the conference. Now with Ultra at the helms all events are streamlined as part of Miami Music Week and the conference is geared to now include two segments, an educational segment for music consumers to learn about the industry and one that will be aimed at industry professionals.

"For decades, the electronic music industry ran through WMC. It was where the mega deals were done and provided a launching point for countless legendary tracks as well as breakthrough DJs," Ultra founder Russell Faibisch said. "In March 2019, WMC returns with a fully revamped program that gets the industry back to business. It's the perfect start to an unforgettable Miami Music Week."

Making The Perfect Playlist With GRAMMY U Members