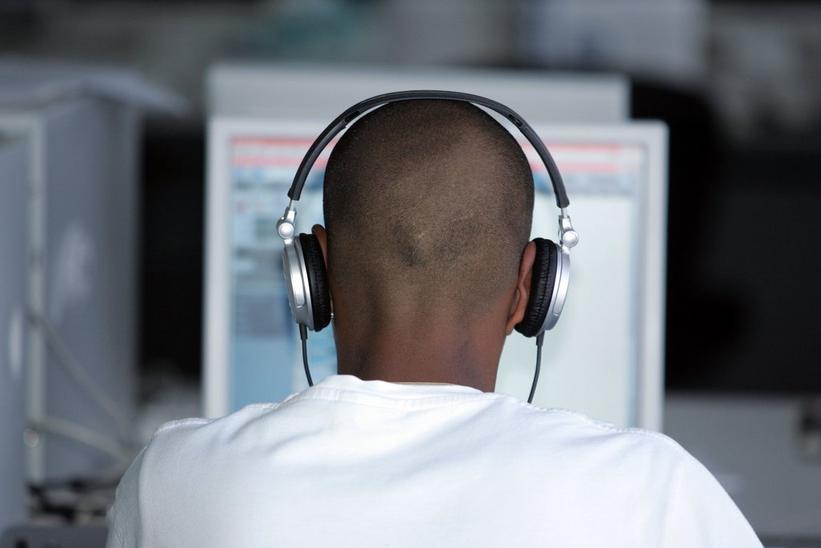 Making The Perfect Playlist With GRAMMY U Members

From setting the mood to choosing the right artists, we ask college students around the country how they create their perfect playlist

Making the perfect playlist is an art. The mood has to be right, the songs have to flow and the name has to encapsulate it all. After all, a playlist is the soundtrack before a test, during a gym session or a on cross-country trip. Song to song, it needs to keep you in the moment.

But what makes a perfect playlist? How to pick from so many artists to capture one kind of feeling? It's clear music streaming companies have also put some thought into how to make the perfect playlist. As Spotify puts it, "Playlists are no longer just simple collections of songs. They’ve grown to become cultural epicenters, complete with their own communities."

As a group who engages with music the most, we asked some GRAMMY U members from different colleges across the country to figure out what constitutes a good playlist and how they put it all together.

"Playlists are able to tell the world what collection of music defines your reality," Chicago GRAMMY U Representative, Becca Zagorski, shares. "This becomes an artistic expression because it promotes expression through self-reflection for the creator and intrigue and discovery from the listener."

For Becca, it's all about capturing a mood. Her "Fallish" playlist mood is a mix of pop hits and more obscure tracks that fit her theme. From Travis Scott's "SICKO MODE" to Parquet Courts' "Tenderness," her playlist captures her own personal musical touch for songs with mass appeal at the time that she can eventually look back nostalgically.

"I create a playlist for each season that has songs that fit the mood of the time period combined with current popular songs," she said. "That way when I go back and listen to those playlists, I can reminisce on the music that encapsulated that period of time in my life."

Florida GRAMMY U Rep Melanie McGrath uses artists from the past and present in her playlist, {h o w t o b e a woman}, to make a soundtrack that inspires her to be better in the present and future. Songs on her playlist include Maggie Rogers' "Alaska," Lorde's "Greenlight" and girl band The Aces' "Stuck."

"It’s a playlist full of indie women artists who inspire me to be the best version of myself!" says Melanie. "Anytime I find an indie pop/folk/electronic song that makes me feel empowered as a young woman and a young songwriter, I add it."

To create her perfect playlist, GRAMMY U Rep Tristin from New Orleans, La., whose playlist includes everything from Kurt Vile's "Pretty Pimpin" to Fleetwood Mac's classic "Rhiannon," envisions herself in the mood she wants to capture.

"Once I got into that frame of mind, I was able to create what I feel like matched the mood and the setting of that scene, which for me is filled with folk, indie and alternative music," Tristin says. "In order to make it more of an artistic expression, you have to really know what type of feeling you want the playlist to convey."

Whatever your goal, combining nostalgic songs with current viral favorites or bringing together specific artists before and during your time, or by focusing your thoughts on the feeling you want to create, your perfect playlist can be something that is truly only yours.

Which Women Musicians Do You Think Are The Most Influential Of This Century?