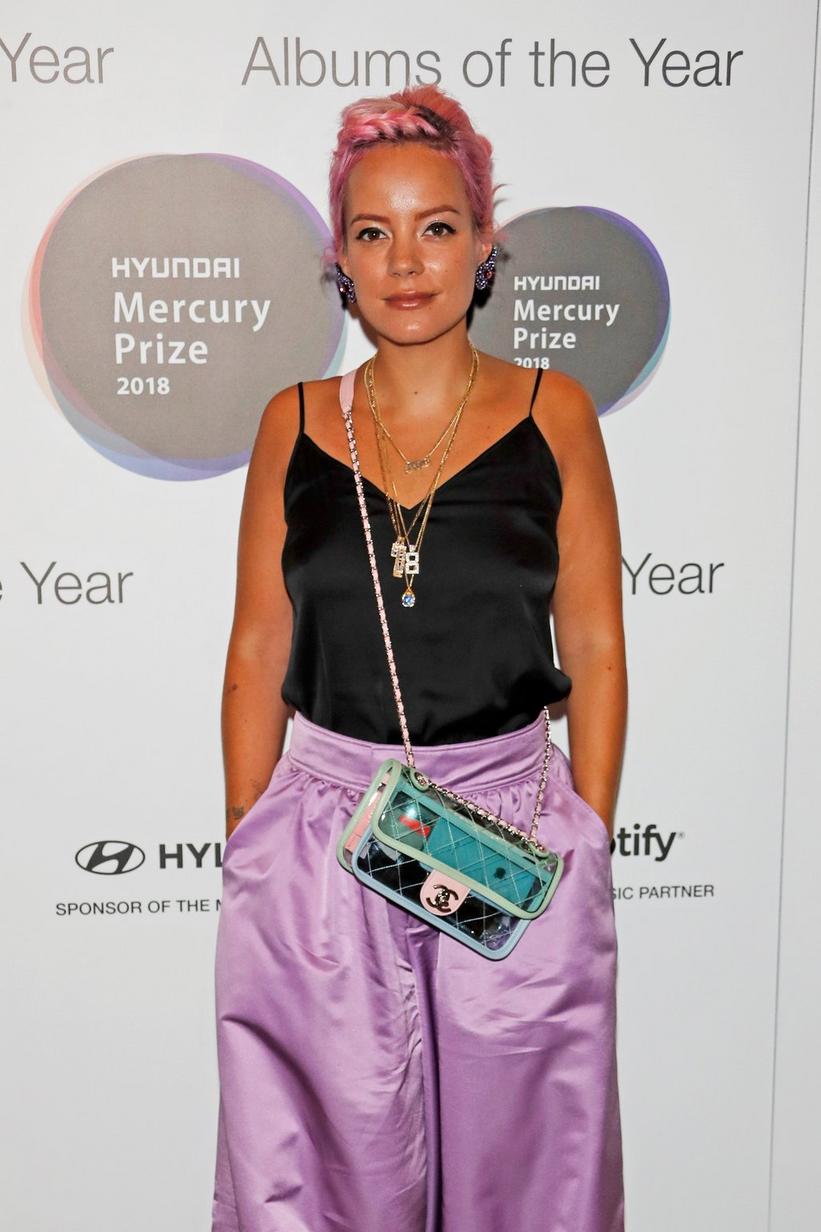 The prestigious prize honors the best album released in the U.K. by a British or Irish artist

For British or Irish musicians who released an album in the U.K. this past year, today is a big day. The 2018 nominations for the prestigious Mercury Prize, which celebrates the best albums of the year, have been announced.

This year's shortlist for the Mercury Prize includes 12 albums from a diverse group of artists: Florence + The Machine's High As Hope, Lily Allen's No Shame, the Arctic Monkeys' Tranquility Base Hotel & Casino, Jorja Smith's Lost & Found, and Wolf Alice's Visions Of A Life. The list is rounded out with albums from Everything Everything, Everything Is Recorded, King Krule, Nadine Shah, Noel Gallagher's High Flying Birds, Novelist, and Sons Of Kemet.

Nominees for the 2018 prize were selected by a panel of 12 judges, including industry professionals, broadcasters, journalists, and musicians such as Lianne La Hava and Marcus Mumford. They narrowed more than 200 entries down to the 12 revealed today during a live presentation with BBC Music.

Tranquility Base Hotel & Casino has been nominated for the 2018 Mercury Prize - https://t.co/7WUIyJ7uo2 pic.twitter.com/eEEziAWoul

"This year's Hyundai Mercury Prize celebrates albums by musicians at all stages of their careers, but with a shared belief in the importance of music for navigating life's challenges — whether personal or political, falling in or out of love, growing up or looking back, angry or ecstatic," the judges said in a statement. "The music here is funny and inspiring, smart and moving."

Since the award's inception in 1992, 26 albums have been crowned as U.K.'s finest. Past recipients of the Mercury Prize include 2017's recipient singer/songwriter/producer Sampha for Process, and James Blake, PJ Harvey, the xx, Benjamin Clementine, Young Fathers, and alt-J.

The winner of this year's Mercury Prize will be announced at the awards show on Sept. 20, which will take place at the Eventim Apollo in London.