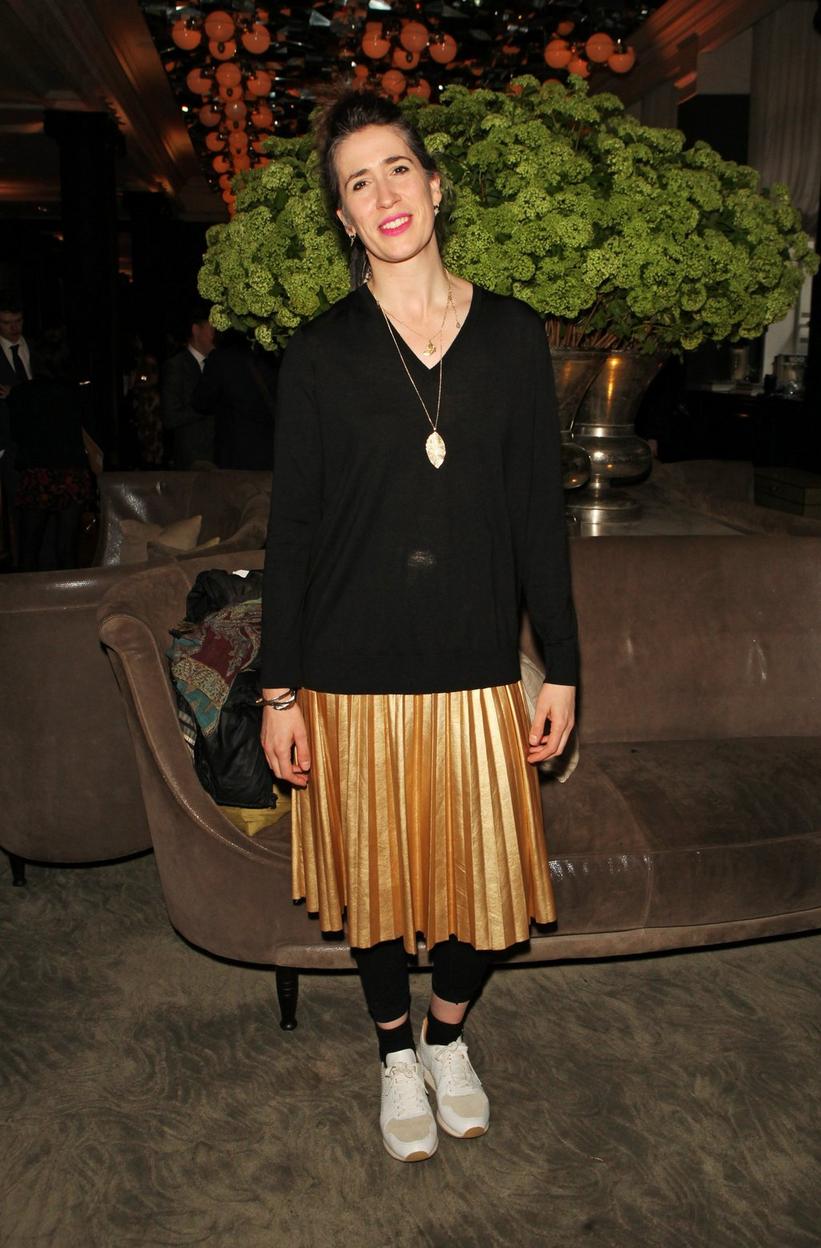 Britain's PRS Foundation and the European Union's Creative Europe program announced progress and plans for the international Keychange initiative on behalf of women's equality in the music industry, including a pledge to commit to 50/50 gender equality for acts and speakers at festivals and conferences by 2022.

A total of 45 music festivals have taken the Keychange pledge, committing to gender balance. So far two events in the U.S. are represented on the list: A2IM Indie Week and NYC Winter Jazzfest.

"Keychange is promoting a shift that will ultimately be good for our festivals and good for the industry as a whole," said Alex Schulz, founding partner of Hamburg, Germany's Reeperbahn Festival. "I hope that many more festivals will have joined with us by the end of this year, making this a global movement."

Germany, Norway and Scotland already had events that targeted gender parity, notably the Pop-Kultur festival in Berlin, Borealis in Bergen, and the Wide Days conference in Edinburgh.

"We want to set an example, strengthen the promotion of our common objective and inspire other festivals to follow," said Pop-Kultur spokesperson Katja Lucker, "making gender balanced festival lineups become a norm and not an exception."

Learn more about the initiative via the Keychange.eu website.