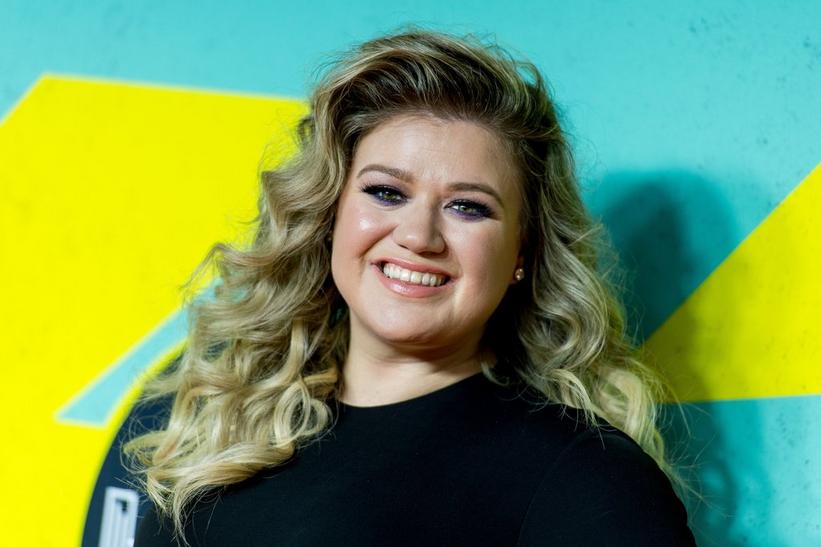 An eclectic all-star lineup of artists, musicians, actors, and comedians will take the stage as presenters at the 60th GRAMMY Awards.