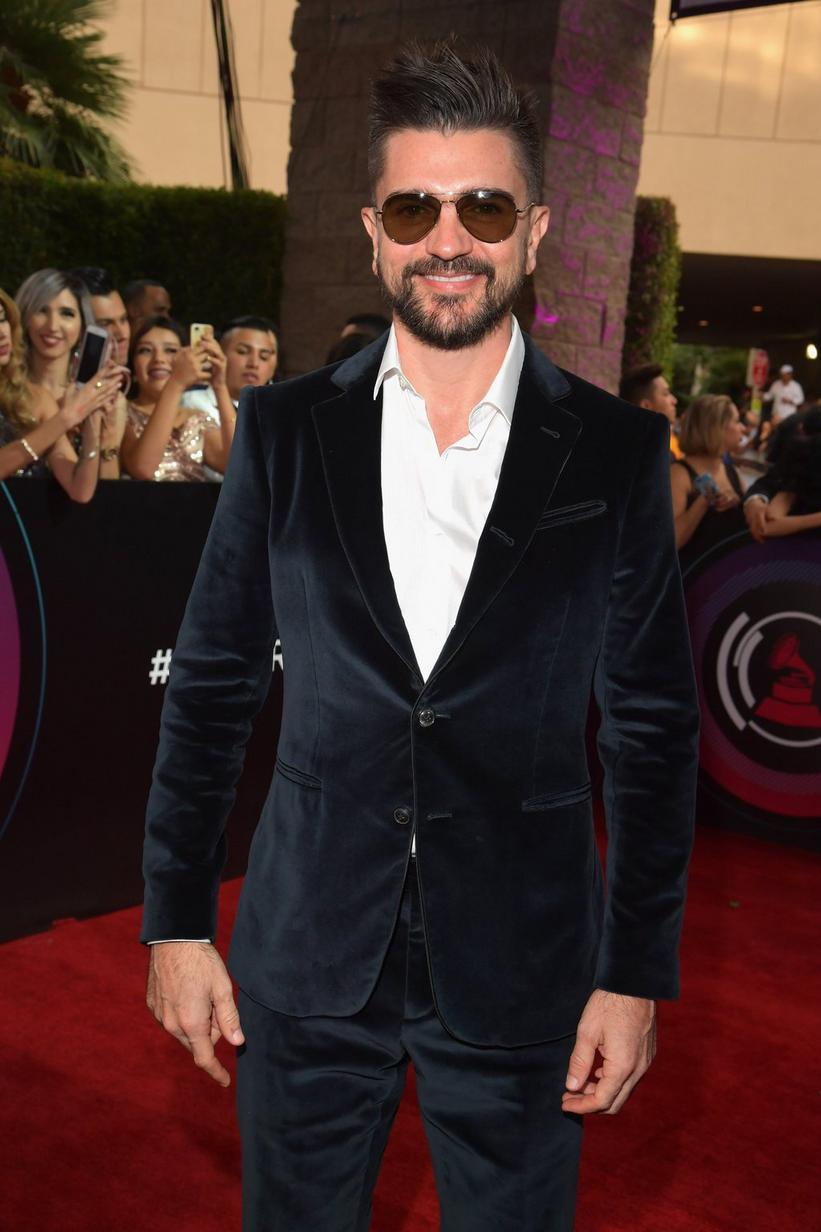 The Colombian was nominated for a total of five awards, including Album Of The Year

"Wow. Thank you very much to everyone really. To the Academy for this recognition. Bull, Nene, Sky, wherever you are, many, many thanks. Jesus Lopez [and] all of the family at Universal Music. Rebeca Leon, Lionfish [Entertainment]. To my wife who is the channel to my life. My children at home — Luna, Paloma and Dante — to my mother, Alicia. Colombia, this is for you. I'm here because of you and for you I'll be here until the end. To Rafa, Henry. To the team that's always with us. Many thanks to the band that accompanies me. Many, many thanks." — Juanes

The win brings the Colombian icon's impressive total of Latin GRAMMY career wins to 22. He was nominated for a total of five awards, including Album Of The Year.

Raised in Medellin, Colombia, Juanes began playing guitar at age 7, and started his first band, Ekhymosis, at 15. After releasing five albums with Ehkymosis and achieving domestic success in his home country, Juanes began recording as a solo artist in 2000. On the strength of his debut solo album, Fíjate Bien, won three awards at the 2nd Latin GRAMMY Awards, including Best New Artist, and Best Solo Rock Album.

See The Complete List Of Winners From The 18th Latin GRAMMYs