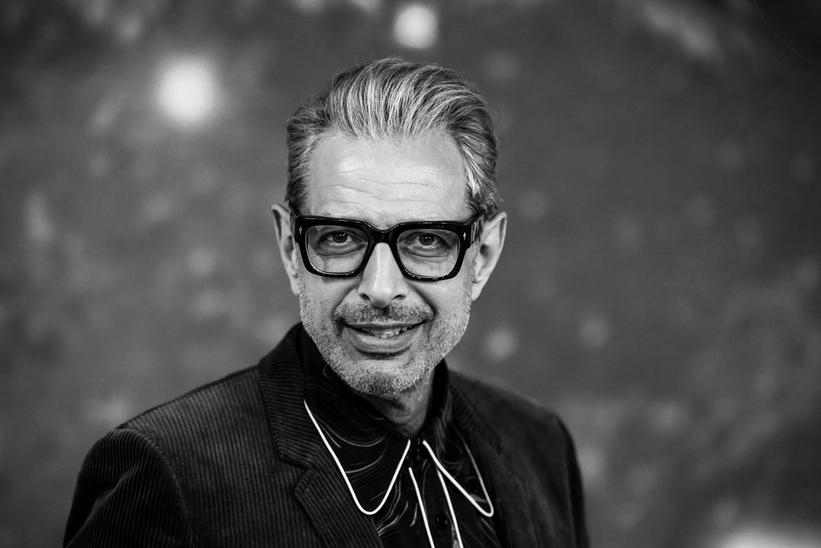 Jeff Goldblum's Long Road To His No. 1 Jazz Album, 'The Capitol Studio Sessions'

Believe it or not, Jeff Goldblum has a chart-topping album. The well-known actor's music recording debut, The Capitol Studios Sessions, has hit No. 1 on the Billboard Jazz Albums chart.

Recorded live over two nights, the album sees Goldblum spiking the well of jazz standards from the likes of Hancock to Mingus with stage banter full of his signature pseudo-suave quirk, strangeness and charm. The result is both musical and comical enough for Rolling Stone to draw a favorable comparison to Tom Waits' classic live album, Nighthawks At The Diner.

But Goldblum is not merely acting as if he were a jazz pianist here. The 66-year-old has actually been playing since he was a teenager, as he revealed in a recent interview.

"I'd 'play for company' when my parents’ friends came over and I remember locking myself in a room one afternoon and getting the Yellow Pages and turning to cocktail lounges around Pittsburgh and I went from A to Z," Goldblum told Rolling Stone, admitting he'd been trying to sneak into clubs as a teen to play piano.

Even as his acting career took off, his love of jazz never subsided. When famed writer/director Woody Allen suggested through a friend he kick up a regular gig, Goldblum began playing a residency at L.A.'s Rockwell with the Mildred Snitzer Orchestra (named facetiously after a friend of Goldblum's mom from his hometown of Pittsburgh, Pa.). Eventually, a GRAMMY-winning producer made a career-changing suggestion that led to recording an album.

"Larry Klein, this terrific producer, saw the Rockwell show and said, 'Gee, I think what you guys are doing is a little bit unique. It reminds me of another time when jazz was substantial and progressive and had an interesting kind of integrity to it but it was accessible and fun and the centerpiece of some social [activity]. I think we should recreate a live atmosphere like this and do it over a couple of nights.' It was all very spontaneous," recalls Goldblum.

The Capitol Studios Sessions features guest vocal appearances from Haley Reinhart, Imelda May and Sarah Silverman. Despite his success as an actor and the perception of actors making the jump to music, Goldblum's passion for music and appreciation of his fans' support remains earnest.

"If you love something, it doesn't really matter what people think as much because you’re not really relying on that," says Goldblum. "But I'm gratified to see when people experience the band or come up to me after [the show]. It’s very happy-making for me. They get a kick out of it and I like that."

From Punk Rocker To Motivational Speaker: The Surprising Evolution Of Angst