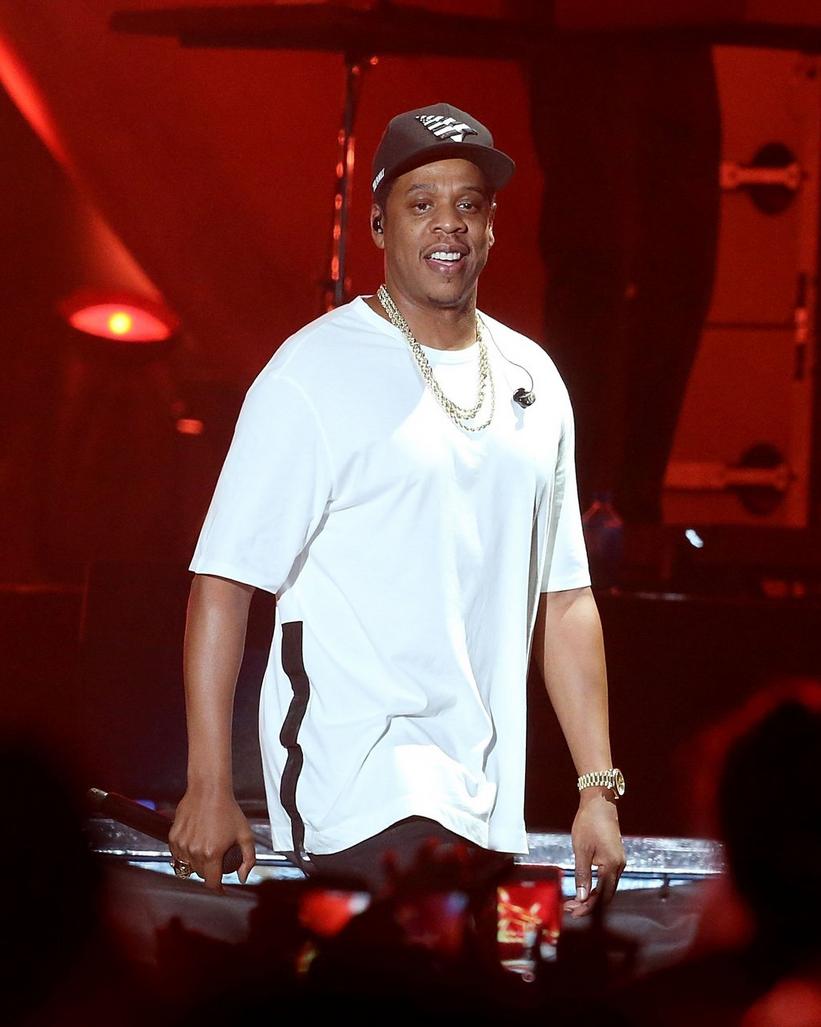 Dropping hit tracks from a career stretching all that way back to 1996, the legendary lyricist reminded a packed Austin, Texas, crowd why he is one of the most honored rappers in GRAMMY history

For Jay Z, timing is everything. Throughout his two-decade-long career, his affinity for punctuality has trickled down to his fans, largely due to the extensive timepiece collection he often references, and the titling of his latest album.

Privy to this detail, festivalgoers at Austin City Limits 2017 sprinted across Zilker Park to ensure they did not miss the opening notes of his set, scheduled for 8:15 p.m. But as the official call time passed, it was apparent that for Jay Z fans, patience is a virtue.

As the quacking claps of his GRAMMY-winning song "Run This Town" underscored the deafening praise from the crowd, an unspoken pact was made: For the next hour and a half, Shawn "Jay Z" Carter called the shots.

While Shawn Carter may be a man of punctuality, Jay Z lives by his own rules. The two personas battle one another in an internal paradox that plays itself out in the rapper’s latest effort, 4:44, and oozed into his ACL performance.

The Brooklyn, N.Y., native used his set list to take Austinites on a round-trip flight across the world, beginning by lyrically listing his illicit activities in Marcy Projects to boasting about his aristocratic experiences in Paris. Songs of remorse and vulnerability were sprinkled in between his most popular cuts, including the GRAMMY-winning collaboration with Alicia Keys, "Empire State Of Mind."

At Jay’s behest, attendees across the park raised their arms and put their index fingers and thumbs together to form the immortal Roc-A-Fella diamond. Though the dynasty he built with former business partner Dame Dash is no more, Jay Z’s effortless mix of music and business permeated across cultures and prompted fans, some half his age, to commit his lyrics to memory.

"His music grows with him," 21 Savage told GRAMMY.com of Jay Z's ability to stay relevant. "He ain't just rapping about the same thing he was rapping about when he first came out, so that’s what keeps it interesting, because as he grows as a man and does more stuff business-wise, he applies that to the music, so that's why I think he’s been able to grow like that and stay around."

"I told you [in] ‘96 that I came to take this s*, and I did!” Jay emphatically declared during his live rendition of "Heart Of The City."

At the time he originally recorded the track in 2001, the statement might not have been more than bravado. Now, his 21-year-long résumé confirms his spot atop hip-hop's throne. Since the release of his debut album, Reasonable Doubt, in 1996, Jay has garnered 21 GRAMMY wins alongside fourteen No. 1 albums, selling more than 36 million units worldwide. Just days before his highly anticipated album 4:44 was due, he received the title as the first rapper to be inducted into the Songwriters Hall of Fame.

Who Are The Top GRAMMY Winners Of All Time?

"I remember when rap was said to be a fad," he wrote on Twitter. "We are now alongside some of the greatest writers in history."

Jay Z's point of view often came from that of a have-not, "from the school of the hard knocks." However, his rock-influenced production of “99 Problems” and emotional tribute to friend and collaborator Chester Bennington proved that his vast catalog resonates with people from all walks of life.

As hundreds of thousands of fans piled out of Zilker Park, phrases of awe pervaded conversations. In years to come, many will study the Jay Z blueprint in the hopes to replicate his savvy and success, while pondering what the key ingredient has been to his 20-plus-year career in the music business.

As he once told Forbes, "The genius thing that we did was we didn't give up."

See All Of Our Coverage Of Austin City Limits 2017