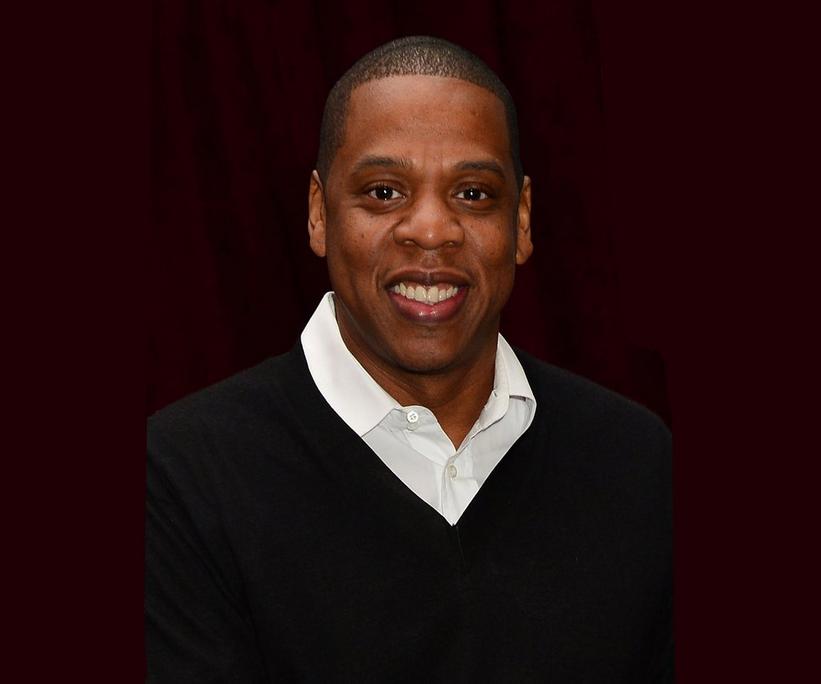 Jay Z is adding another impressive accomplishment to his résumé. The Recording Academy announced the GRAMMY winner will receive the 2018 Salute To Industry Icons Award at Clive Davis' and the Recording Academy's annual Pre-GRAMMY Gala for his significant contributions to the music industry and philanthropic endeavors.

Since 1996, Jay Z has been a dominant force in music and popular culture, with multiple businesses and accolades across the recording industry. He earned his first GRAMMY win for 1998 for his third studio album, Vol. 2 ... Hard Knock Life, for Best Rap Album.

He has gone on to win a total of 21 career GRAMMY Awards, earning him a spot as one of the top GRAMMY winners of all time. His most recent wins came for 2014 for "Drunk In Love," a duet with wife Beyoncé, which earned Best R&B Performance and Best R&B Song. In 2017 Jay Z became the first hip-hop artist to be inducted into the Songwriters Hall of Fame.

"We are absolutely thrilled and delighted to honor Jay Z with this year's GRAMMY Salute to Industry Icons Award. His contributions as an industry trailblazer and music visionary only begin to touch on the tremendous impact he's made both in entertainment and beyond," said Neil Portnow, President/CEO of the Recording Academy. "Jay Z also embodies the vibrant spirit of New York City and we couldn't imagine a more fitting honoree as we return to Manhattan for this year's GRAMMY Awards."