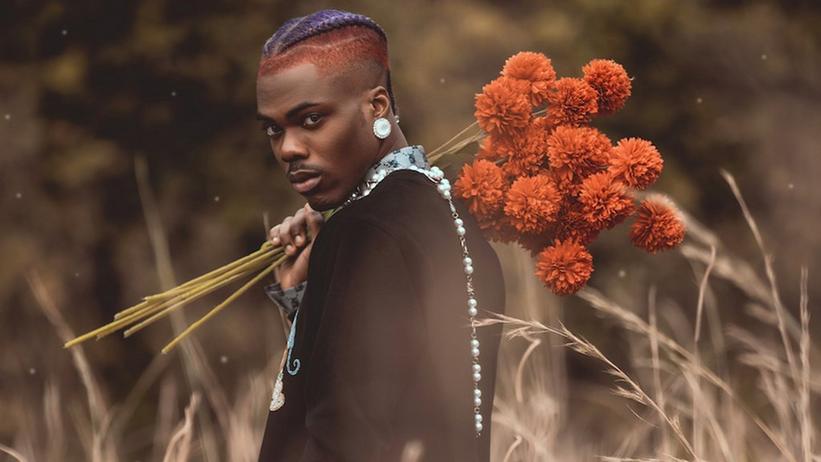 It Goes To 11: Watch Afrobeats Star CKay Share The Touching Story Behind His Prized Guitar

In the newest episode of It Goes To 11, a video series in which musicians share stories behind their gear, watch Afrobeats star CKay tell the story of his uncle’s guitar and reveal which hit song he wrote with it

But it carries a hell of a story: It belonged to the Nigerian Afrobeats star's late uncle, a reggae artist who passed away of cancer in his twenties.

"He couldn't live his dreams, basically," CKay reflects in the below video, explaining that his uncle was operating in the wake of the Nigerian Civil War. "It's kind of emotional for me. So, every time I hold this or play it, I kind of remember him. It feels like I'm living both my dream and his dream."

In the newest episode of It Goes To 11, a video series in which musicians share stories behind their gear, watch CKay open up about this family heirloom — and reveal which smash-hit single he wrote with it.

Check out the poignant video above and keep checking GRAMMY.com for more episodes of It Goes To 11.

Joeboy Sets The Record Straight On His Viral Sensation "Sip (Alcohol)," Discusses His Origins & Future: "My Best Songs Are Ahead Of Me"

It Goes To 11: Scott Kirkland Unveils The Synthesizer That Helped The Crystal Method Find Its Sound

Meet the synthesizer that the Crystal Method's Scott Kirkland has used on every album in this episode of It Goes To 11.

Over the course of the almost three decades Scott Kirkland has spent making music as the Crystal Method — which became Kirkland's solo project when former bandmate Ken Jordan departed in 2017 — he has always depended on a great synthesizer to help him create his signature sound.

In this episode of It Goes To 11, Kirkland introduces the trusty synth that has helped the Vegas-based electronic outfit form its signature sound. "It's been in the Crystal Method family for every album," he says.

That's the Roland Jupiter-6, a piece of gear that Kirland says he originally picked up thanks to LA-based classified ads paper The Recycler — the same legendary paper that once helped bassist Duff McKagen join Guns 'n' Roses and put Nikki Sixx and Tommy Lee in touch with guitarist Mick Mars to form Motley Crue.

The now-discontinued JP-6 is well-known for its ability to produce a wide array of sounds. To Kirkland, that's what makes it great. "I always love sounds that seem to be antagonizing each other," he explains, adding that it can easily create texture, sonic juxtaposition and — because the Crystal Method is not a vocal group — create sounds that are ear-catching enough to serve as a main melody.

"It feels like an old friend. Like having a conversation with an old friend. I would never get rid of this old friend. But if I ever had the opportunity to buy a new friend, I would," he jokes. "If any of you out there want to donate your Jupiter-6 to the Crystal Method, I promise you, I will give it a fantastic home."

Hear more about Kirkland's trusty synth in this episode of It Goes To 11, and check back for new episodes.

What Is Immersive Audio?: How Engineers, Artists & Industry Are Changing The State Of Sound

It Goes To 11: SOJA Frontman Jacob Hemphill Explains How His PRS Modern Eagle II Furthered A Bond And Captured His Soul

What was your reaction to receiving the most expensive thing you own? If you're anything like SOJA frontman Jacob Hemphill, your feelings probably teetered between shock and a newfound sense of responsibility.

"I had never seen anything that was this well made in my life, and let alone, I was the one who was supposed to hold it and play it and make it sing. I couldn't believe that," Hemphill recalls in his episode of It Goes To 11.

Watch the three-time GRAMMY nominee explain the soul-bonding relationship between himself and his PRS Modern Eagle II Singlecut — and how it also bonded the singer and his father.

Hemphill and the Modern Eagle II have proven to make a great duo so far. The SOJA vocalist and guitarist has led the band to three GRAMMY nominations for Best Reggae Album, including a nod at this year's GRAMMY Awards for their 2021 album, Beauty In Silence.

We're Probably On An Irreversible Course Into The Metaverse. What Role Will Music Play In It? 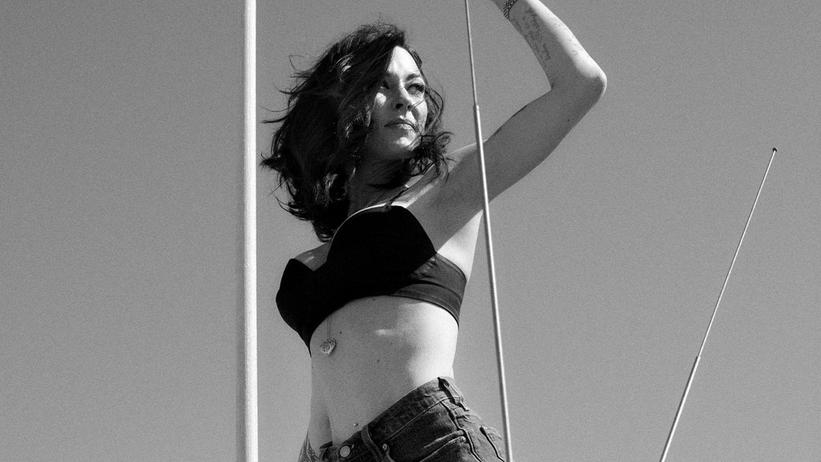 It Goes To 11: Watch Amanda Shires Open Up About The Fiddle Of Her Dreams

In the debut episode of It Goes To 11 — a GRAMMY.com video series in which musicians explain their favorite gear — watch Americana singer/songwriter Amanda Shires discuss how she lost her prized fiddle, but gained one with a fascinating story behind it

Can you imagine your prized instrument shattering onstage? It's every musician's nightmare, and Amanda Shires lived it.

Luckily, when she headed to a music shop to procure a replacement, the GRAMMY-winning Americana singer/songwriter found one with a captivating backstory. She knew it was exactly what she needed.

In the inaugural episode of It Goes To 11 — a GRAMMY.com video series in which musicians explain their favorite gear — watch Shires detail the moment her go-to fiddle bit the dust and the engaging history behind its replacement. (Her festive new album, For Christmas, is available everywhere now.)

Check out the clip above and keep checking GRAMMY.com for more episodes of It Goes To 11.

Woody Guthrie In The 21st Century: What Does The Folk Hero Mean To Contemporary Musicians? 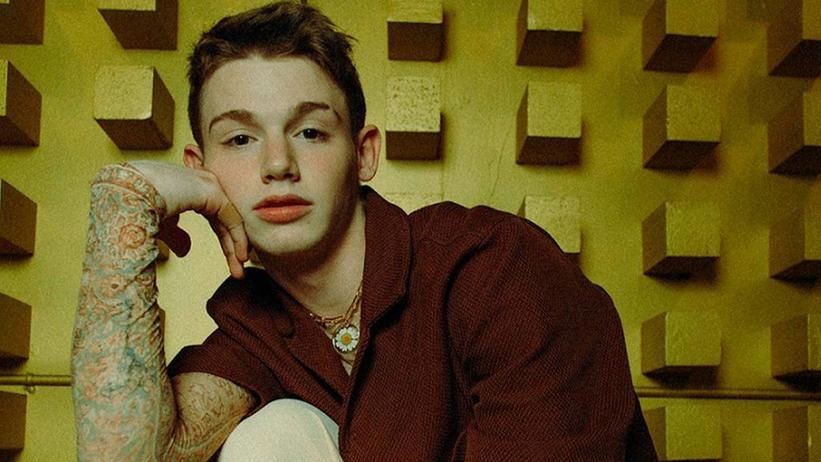 It Goes To 11: Payton Explains How His Favorite Microphone Enhances His Sound

In this installment of It Goes to 11, viral music sensation payton introduces fans to his favorite mic — the Neumann TLM 103 — and shares how he's using it on his next musical project.

After rising to fame in 2020, payton was finally able to splurge on a deluxe piece of equipment. Thus, the pop star found his new favorite microphone: the Neumann TLM 103.

In his episode of It Goes to 11, GRAMMY.com's series spotlighting artists' favorite instruments and equipment, payton explains that he first wanted to purchase the microphone after discovering it during a studio session two years ago. "I used it in a studio I was recording in in North Hollywood, and I just loved the sound," he recalls.

Specifically, he loves the microphone because of the tonal quality it gives his voice. "I don't love a lot of overproduction. I like to keep things super simple," he adds. "It has a really cool proximity range on it, so the closer you are to the mic, the deeper it is."

That's coming in handy in his next batch of music, which he's hoping to start releasing this summer. Listeners will get to hear the mic in action, especially when it comes to the vocal stacks he uses in his music.

"You can get a very thick vocal in the front, and everything else, you can kinda back up a little bit, and just have it all be a little bit thinner. So, super nice for recording stacks, as well," payton explains.

Fans will soon get to know the sound that payton loves so much. Until then, enjoy this episode, and check back for more episodes of It Goes to 11.

ReImagined At Home: Watch Payton Dig Into The Heart Of Outkast's Timeless Track "Hey Ya!"