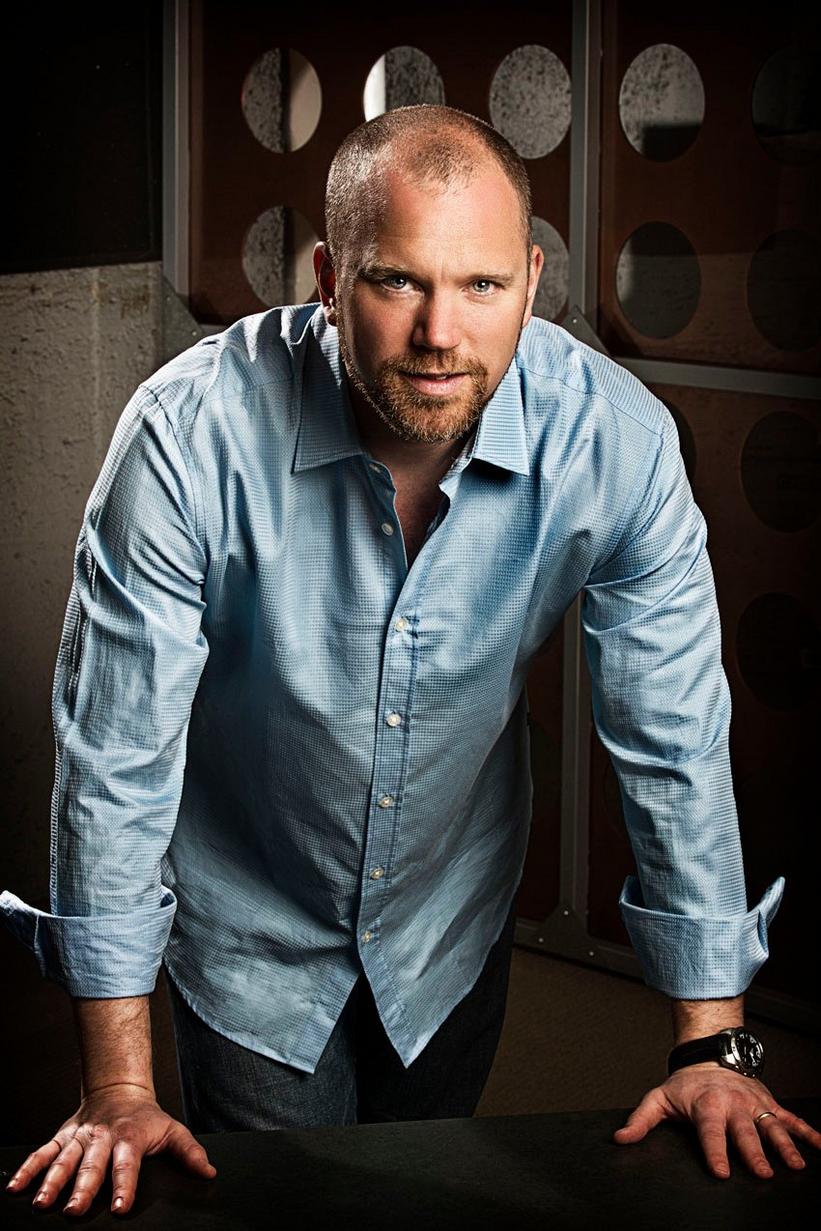 Los Angeles-based live events conglomerate LiveStyle has made some big moves this year, the latest being the hiring of Robb McDaniels as the new CEO of its electronic-based music store Beatport.

Following a challenging year in 2016 that saw LiveStyle declare bankruptcy under its previous moniker, SFX Entertainment, the company has reemerged under new leadership and a new name.

After Randy Phillips, former AEG Live CEO, was brought on to take the reins and manage the company's rebranding, Phillips wasted little time in luring producer/DJ/entrepreneur Gary Richards away from his own HARD Events, which sold its controlling interests to LiveNation in 2012. Richards is LifeStyle's current president of North American activities.

One of the company assets in question during SFX's 2016 bankruptcy slump was the digital music distribution outlet and streaming service Beatport, which SFX acquired in 2013. The online music store was briefly considered for auction in early 2016, but ultimately was retained after closing the doors on its streaming service offerings to cut costs.

On Oct. 17 LiveStyle officially announced that McDaniels, founder of the successful independent music distribution service and full-scale marketing outlet INgrooves Music Group, will be taking over as Beatport's new CEO.

Founded in 2002, INgrooves became one of the first independent music distribution companies to partner with iTunes, while also building a retail network of more than 600 services and storefronts.

"I have known Beatport since its birth in 2004 as the preeminent DJ download store in the world," McDaniels said in a statement to Billboard. "Ever since they easily convinced me to sign up INgrooves as a content partner, I have worked closely with many of the talented executives and passionate employees at the company. I know that Beatport, in partnership with its parent company LiveStyle, has the ingredients to dramatically increase the positive impact it can have on the dance and DJ community."