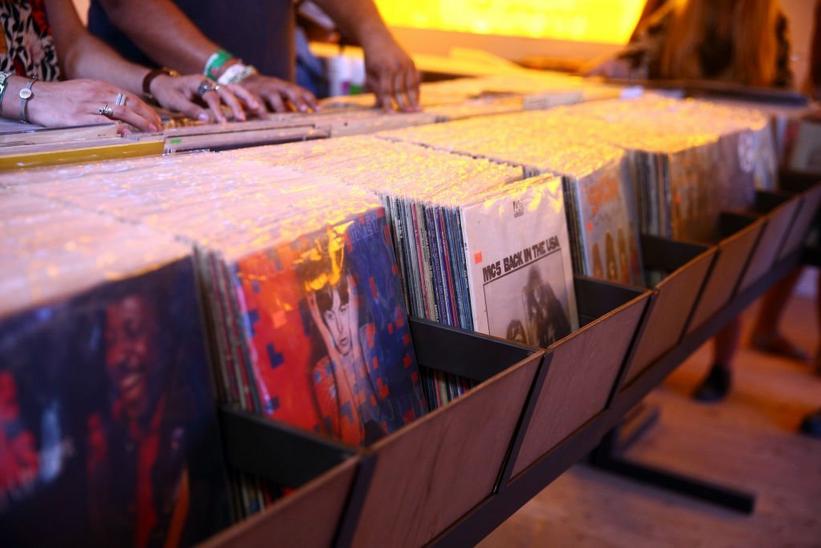 This past 11th annual Record Store Day 2018 on April 21 was set up to be a vinyl celebration like no other and sales did not disappoint.

Nielsen Music statistics for the week ending April 26 showed the best news since Christmas for vinyl, with sales of 733,000 albums. Led by Bruce Springsteen's red-vinyl-pressed Greatest Hits, this was the best-selling Record Store Day ever and the third-best week for vinyl ever since Nielsen started tracking in 1991, with the exceptions of Christmastime 2015 and 2017.

In the lead up to this year's festivities, we interviewed record stores Academy Records, Good Records NYC and Rough Trade in New York. The consensus was that customers enjoy what has become an old-fashioned kind of retail shopping — listening, talking, hanging out, and sharing suggestions.

Indeed, this was the best sales week ever for the indie sector, moving 580,000 albums of the 733,000 total. With an overall increase of 23 percent over RSD 2017, one out of four albums for the week were sold at independent retailers. While retail vinyl is only one segment of music distribution, it looks like shopping for music the old-fashioned way is also a growing new experience.