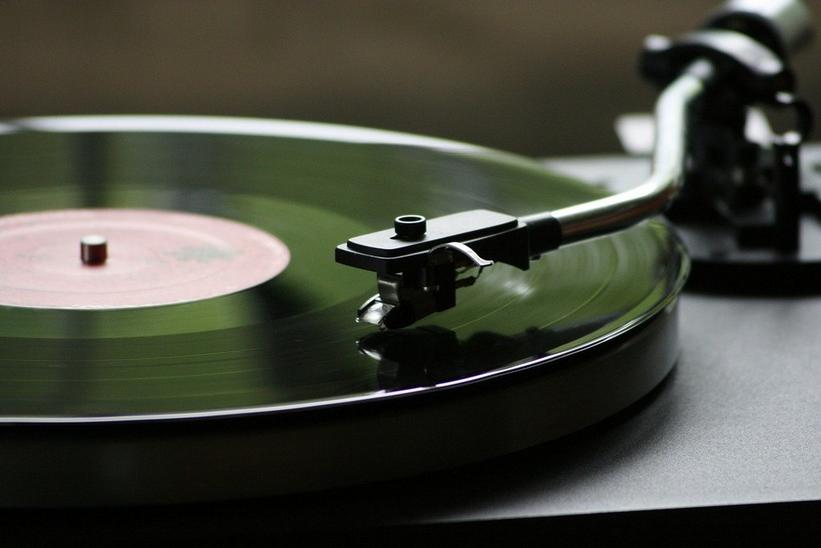 Music lovers: Imagine the traditional warmth of vinyl augmented by higher audio fidelity and the latest technology? That's essentially the promise that "high-definition vinyl" would bring to your turntable, and it is one step closer to being delivered soon.

Dating back to 2016, a European patent filing summarized a manner of manufacturing LP records that the inventors claimed would reflect louder volume, higher frequency response, longer playing times, and overall higher audio fidelity. According to Pitchfork, Austrian-based startup Rebeat Innovation has received $4.8 million in funding to further research and development, which could bring the first HD Vinyl LPs to stores by 2019.

What exactly is HD Vinyl? Audio is converted from a high-resolution file into a 3-D topographic stamper, which is the master plate used for stamping the grooves into the vinyl. From there, the map is engraved onto a ceramic plate and the record is pressed using ceramic materials, which "ensures that there's no quality difference between the first and last copy produced."

Rebeat Innovation founder/CEO Günter Loibl describes this method as allowing for records to be made more precisely and with less loss of audio information. The results are vinyl LPs that will boast up to 30 percent more playing time, 30 percent more amplitude, and sound reproduction that is both improved and faithful to the recording.

As for next steps, Rebeat Innovation is plotting the production of test stampers for five initial pressing plants and planning to debut the technology this fall.

"Our goal is to officially present our test stampers at the Making Vinyl conference in October [in Detroit]," said Loibl, referring to the vinyl trade event held in Detroit. “It will take another eight months to do all the fine adjustments. So by summer 2019 we shall see the first HD vinyls in the stores."

With vinyl sales reaching 14.32 million in the U.S. in 2017, a 9 percent year-over-year rise,  — HD Vinyl could help bolster the format's continued sales climb.

As for more good news for vinyl lovers? HD Vinyl is 100 percent "backward" compatible, meaning they can be played any record player while still delivering on its promise of improved sonics.