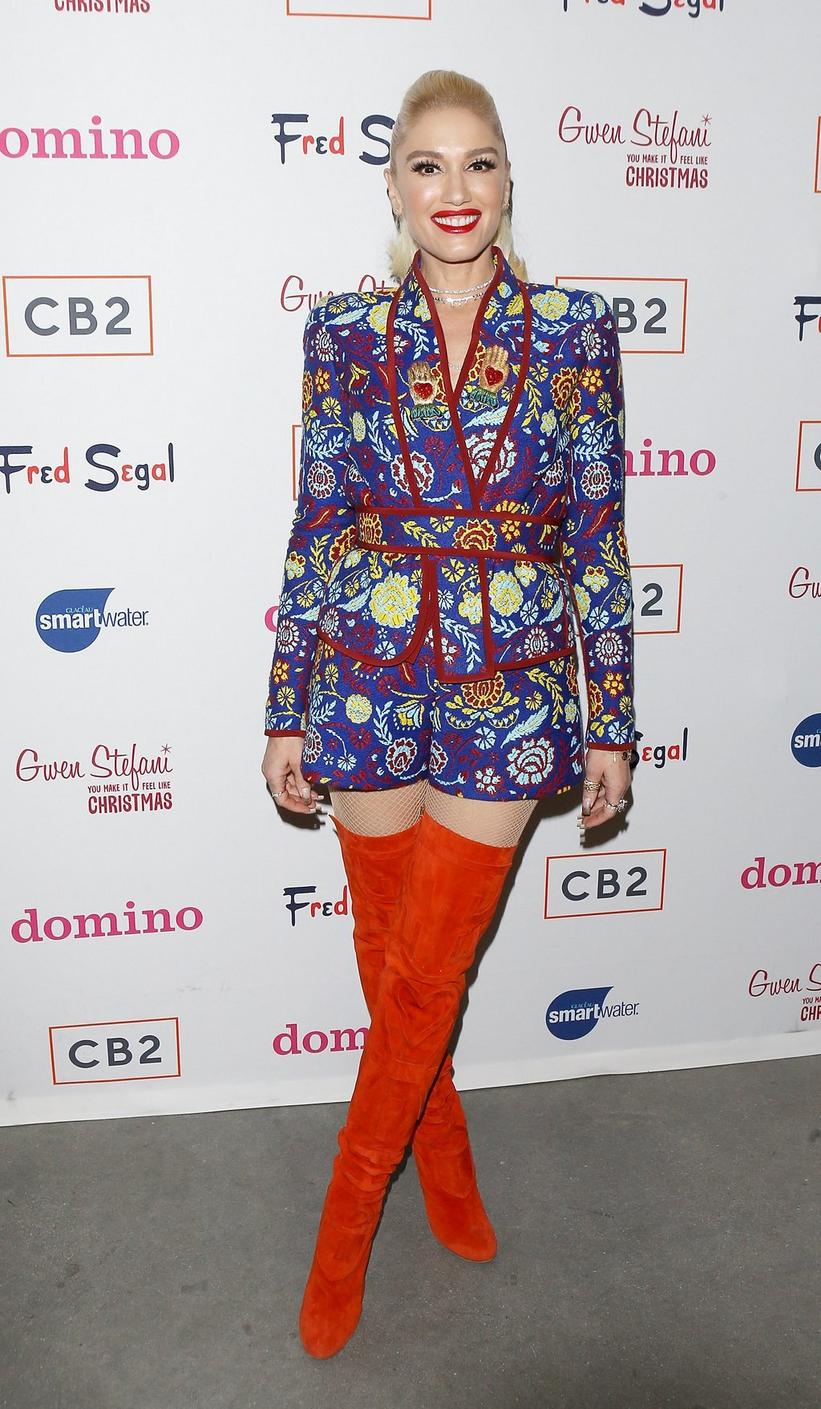 Gwen Stefani is headed to Las Vegas! The singer announced a 25-date residency at Zappos Theatre at Planet Hollywood Hotel & Casino beginning in June and wrapping in March 2019.

Coined "Gwen Stefani — I'm Just A Girl," the show is being custom designed for the 7,000-seat Zappos Theatre to feature 60 ultra high-definition projectors and LED walls, according to Rolling Stone. Planet Hollywood is also playing host to several other high-profile residencies throughout the year including Backstreet Boys, Pitbull, Lionel Richie, and Jennifer Lopez, who raps her run in May.

"To be able to do a show in Vegas is such an incredible honor. Growing up in Anaheim, California, I could never have imagined one day having my own Vegas residency," Stefani said in a statement. "I have been so fortunate to tour throughout my career, but to create a show for Vegas is something I've never experienced and I can't wait."

Stefani earned back-to-back GRAMMY Awards for Best Pop Performance By A Duo Or Group as part of her pop-ska band No Doubt at the 45th and 46th GRAMMY Awards for "Hey Baby" and "Underneath It All" respectively. Her first career GRAMMY came one year prior for Best Rap/Sung Collaboration for "Let Me Blow Ya Mind" with rapper Eve.

Stefani, in partnership with the show's promoter Live Nation Las Vegas and Caesars Entertainment, will donate $1 from each residency ticket purchased to Cure 4 the Kids Foundation, which provides medical treatment to children with life-threatening conditions.

Tickets are set to go sale to the public via Ticketmaster on April 13.